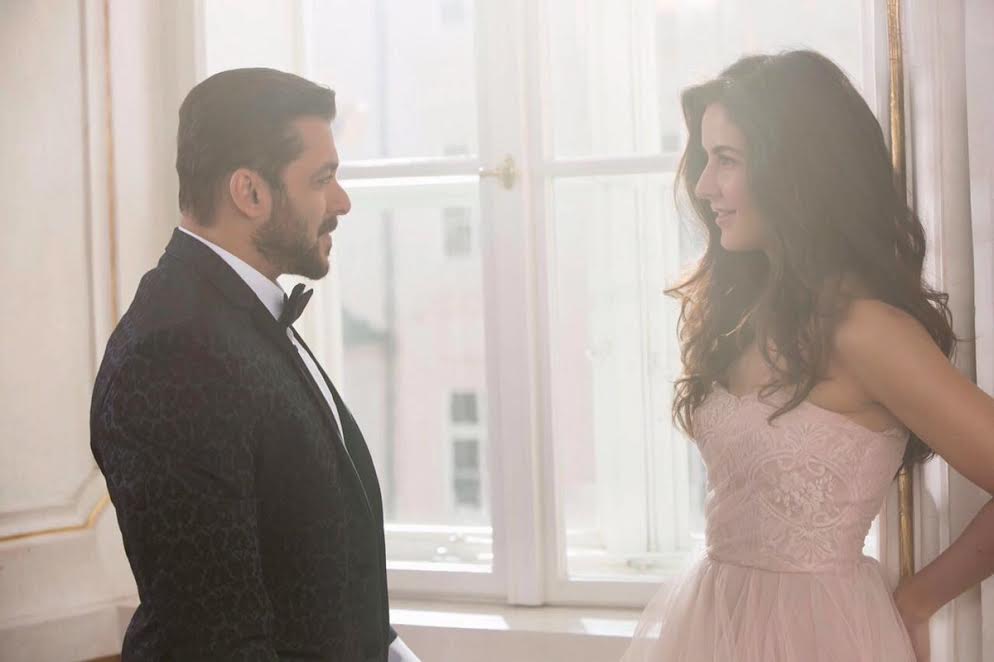 The release date of Salman Khan’s ‘Tiger Jinda Hai’ and Ranbir Kapoor starrer  Sanjay Dutt’s biopic is yet to be decided on the same day in December 2017. Producers of both films have recently made a meeting on this topic.

So the clash of movies is nothing new in bollywood. But this collision is considered to be the biggest clash. Both are the big budget and big star cast movies. And if released at the same day on box office, the industry will be harmed.

It is being told that understanding the seriousness of the matter, there has been a meeting between Ranbir Kapoor, Rajkumar Hirani and Aditya Chopra at the  official Yash Raj Studio office.