One of the most popular, controversial and entertaining shows of Indian television, ‘Bigg Boss’ is all set to return with its brand new season and newly arriving gossips about the upcoming show have markedup up its palce. 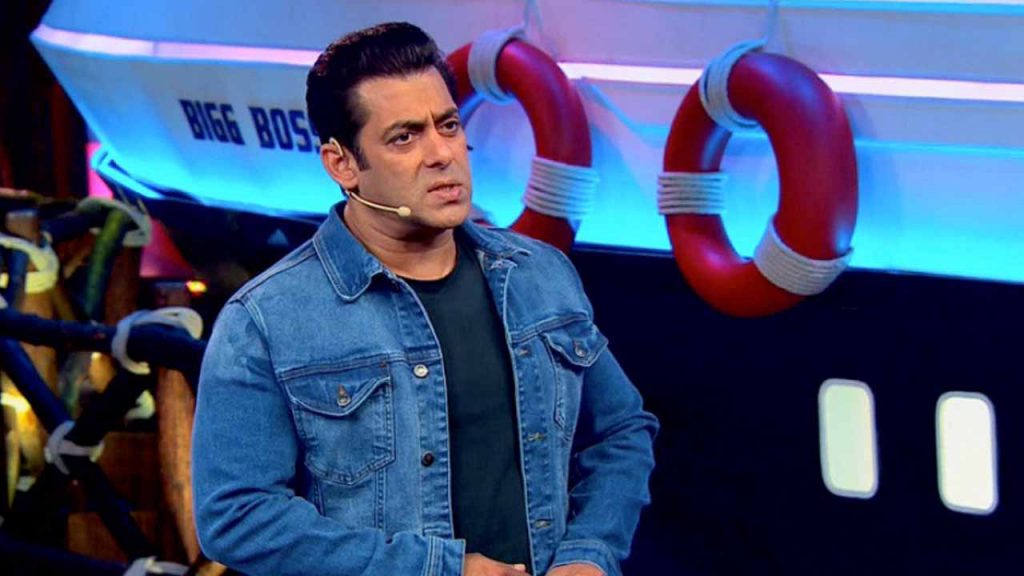 This season will see many changes, one of them being the absence of commoners from the house, it is expected to be yet another dose of daily entertainment for viewers.The latest news blew the internet as a female voice will be accompanying the male voice of Bigg Boss this year. Yes, you havr read it correct at the very first time.

According to the sources, the female voice will be the second instructor in the ‘house of cameras’.The report further states that the format of the show will also be different this year. Reportedly, Bigg Boss 13 will air its finale in just four weeks.

Whether these rumors are true or not, we shall get to know only on September 29, 2019,when the show will go on AIR with our favourite host Salman Khan.