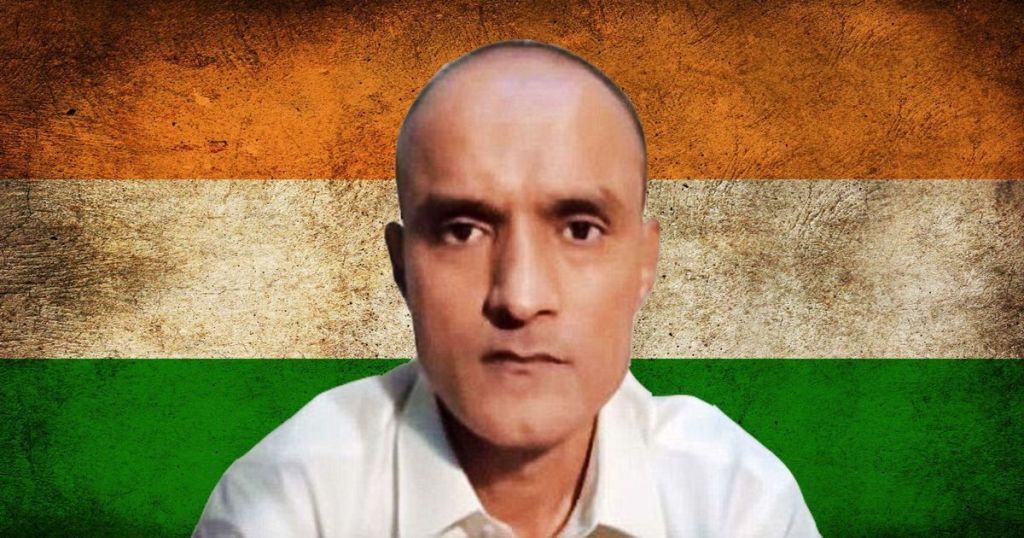 Kulbhushan Jadhav death sentence: The top UN court said, “Appropriate to say that Pak shall take all measures at its disposal to ensure Jadhav is not executed pending final decision.”

A 11-judge bench of the International Court of Justice on Thursday stayed the execution of Indian national Kulbhushan Jadhav by Pakistani military court until further notice, while observing that prima facie the Vienna Convention will apply in the Kulbhushan Jadhav case. The court was pronouncing its verdict on India’s plea seeking provisional measures restraining the execution of Jadhav by Pakistan. India had, last Monday, moved the court seeking immediate measures by the top court, in effect a stay, against the death sentence.

Both India and Pakistan agree that Kulbhusan Jadhav is an Indian citizen: ICJ Judge Ronny Abraham

India should have been given consular access as per Vienna convention: ICJ Judge Ronny Abraham The court considers it has prima facie jurisdiction in the case: ICJ Judge Ronny Abraham

Appropriate to say that Pak shall take all measures at its disposal to ensure Kulbhusan Jadhav is not executed pending final decision: ICJ

In this case, the International court has announced its decision today. While placing its side in the court on the basis of evidence, India had said all the allegations on Jadhav is lie, whereas Pakistan had questioned the hearing in the International Court while describing it as a matter of national security.