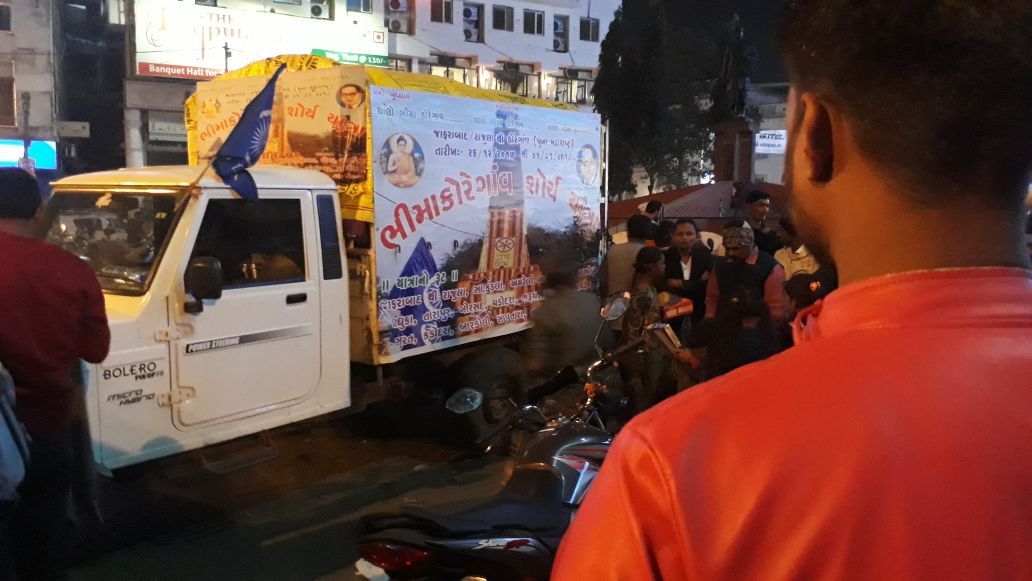 The effect of Bhima Koregaon violence was also seen in Vadodara late night on Wednesday. The dalit leaders and members burn the effigy and try to burn a Vitcos bus in protest. However they left the place as soon as police arrived on the spot.

The effect of Bhima Koregaon violence reached Gujarat on Wednesday and aggressive protests are there at various places in the state.

Midnight in Vadodara the alleged dalit leaders and members gathered at Sayajigunj area of the city and burn effigy in protest. They also tried to burn a Vitcos bus but fled from the spot as soon as police arrived. 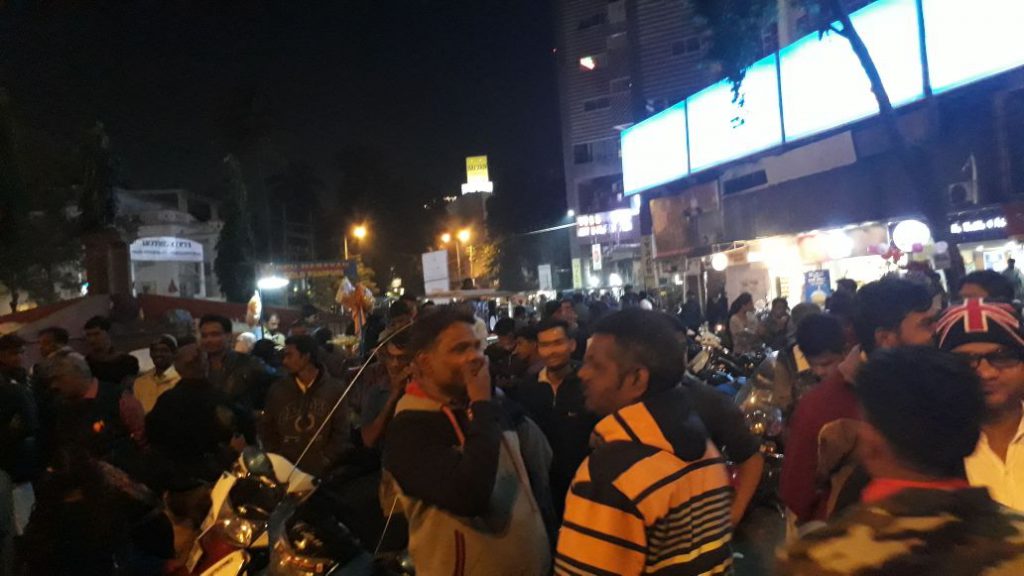 However the police is yet to file any complaint in the matter but the incident make police intensify their checking to prevent any untoward incident after that.