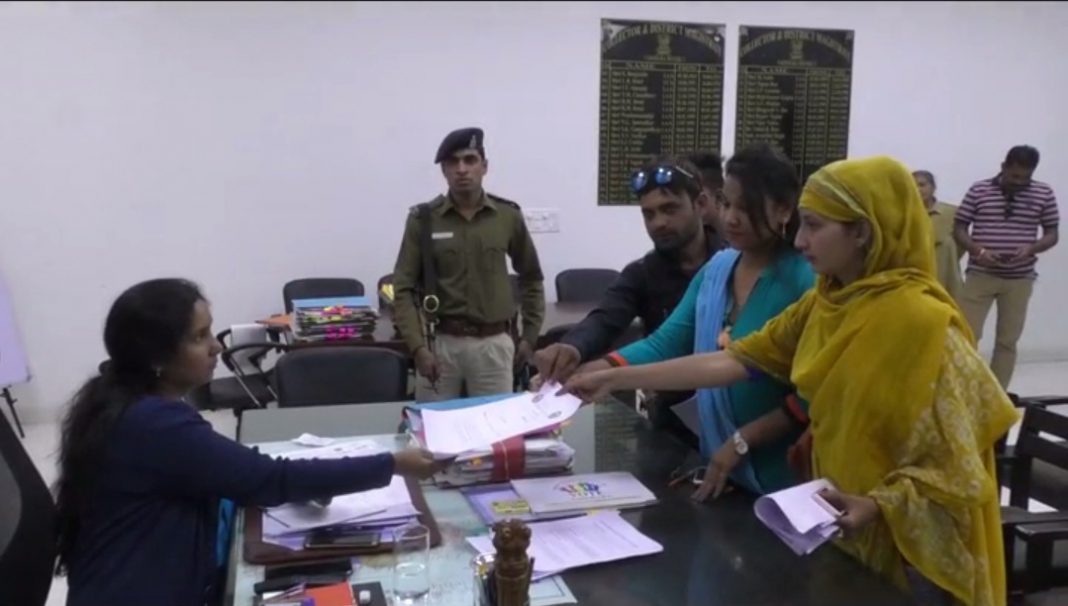 Bhilistan Lion Sena gives a memorandum to the collector regarding liquor openly available in Gujarat. They said inspite of the ban in the state one can get the liquor very easily spoiling the lives of the youths.

The members raised their protest and said inspite of the prohibition laws liquor is easily available specially in Narmada, Chhotaudepur, Vadodara and other districts of Gujarat. The youths get addicted as they get it easily and hence spoiled their lives. They said the families of such youths are the most sufferers and hence they demand for stricter laws in the state. 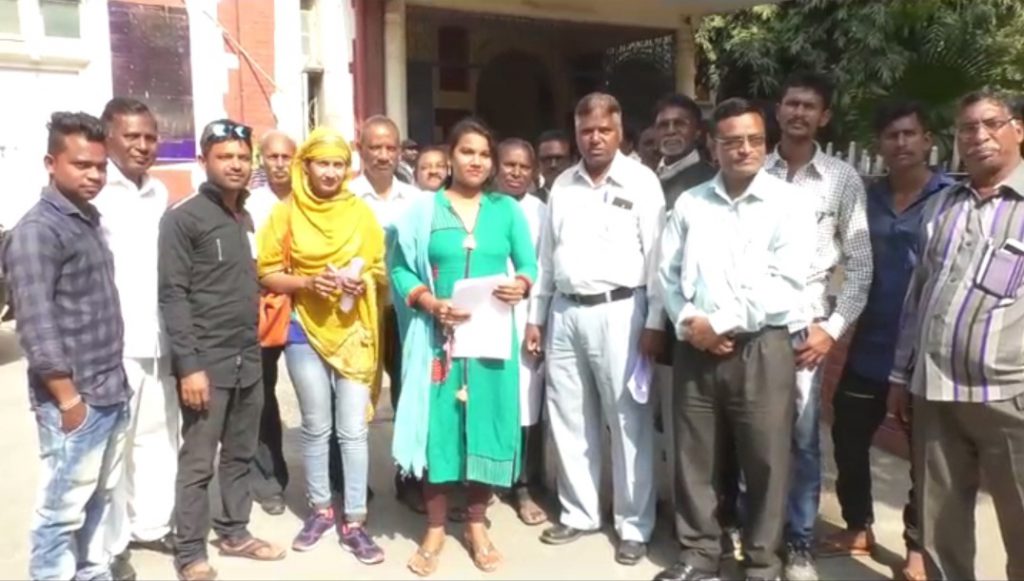 They also allege that inspite of the ban many people called the liquor consignment openly inside the state and hence they request for strict implantation of prohibition laws. They also give 10 days ultimatum to the government or else threatening for Janta rally in Gujarat.