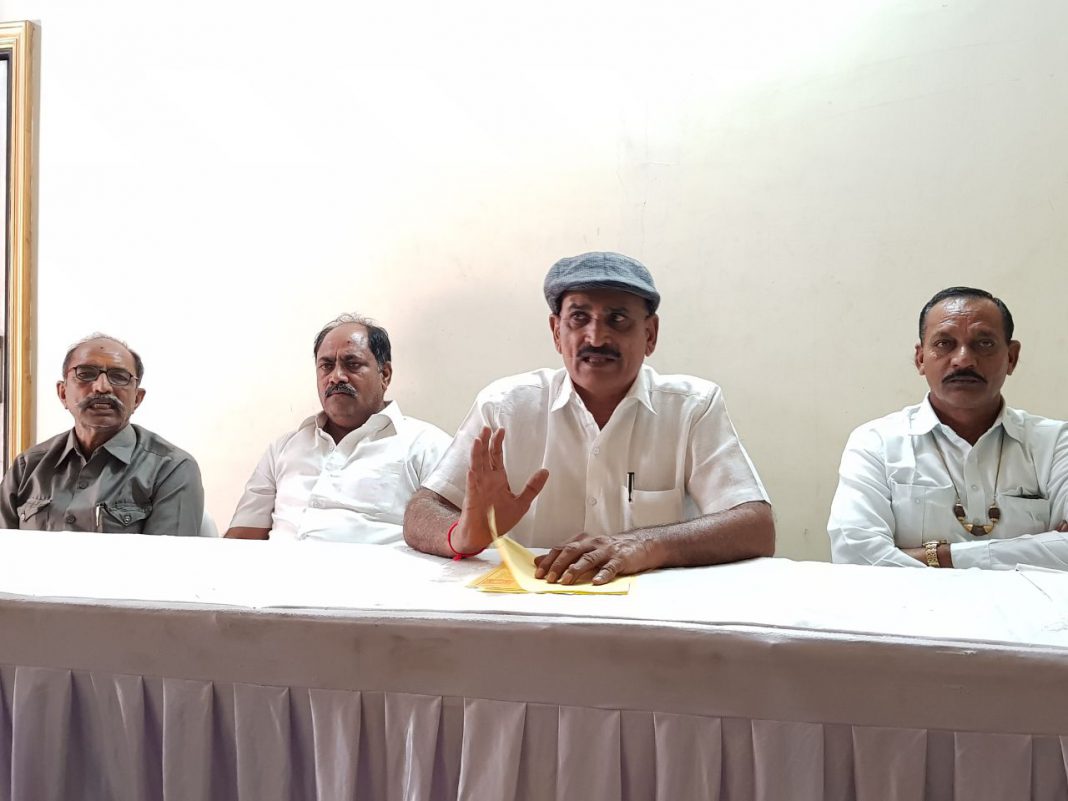 The Bharwad samaj in Gujarat is now turning their focus on education to make their children walk along with the modernisation. They also believe that the education benefit the samaj to give up old rituals which makes them fall behind from others.

With this idea a state level education rally moving around in places of Gujarat where the Bharwad community lives. The Yatra will reach Vadodara on Monday where the Bharwad samaj welcomes it and later a sabha will be there at Waghodia. The whole idea is to boost up education in the samaj.

“In our samaj the children studies till 10th or maximum upto 12th an then left the school. The education level is poor in our samaj and that stops us to match steps with the modernisation.  Hence we decide to boost up education in the samaj and the education rally is taking the same message all across the state where Bharwad population is more,” said Bathabhai Bharwad general secretary Vadodara Bharwad Samaj.

He further said that the education will improve the way of thinking and also to give up the rituals like child marriage and others. “Education is the best tool for development and they are in process to build hostels for girls and boys wish to study further. The parents don’t have to worry about anything as all the expense of the students will be bear by us. We just want our children to study and make us proud,” said Bharwad.