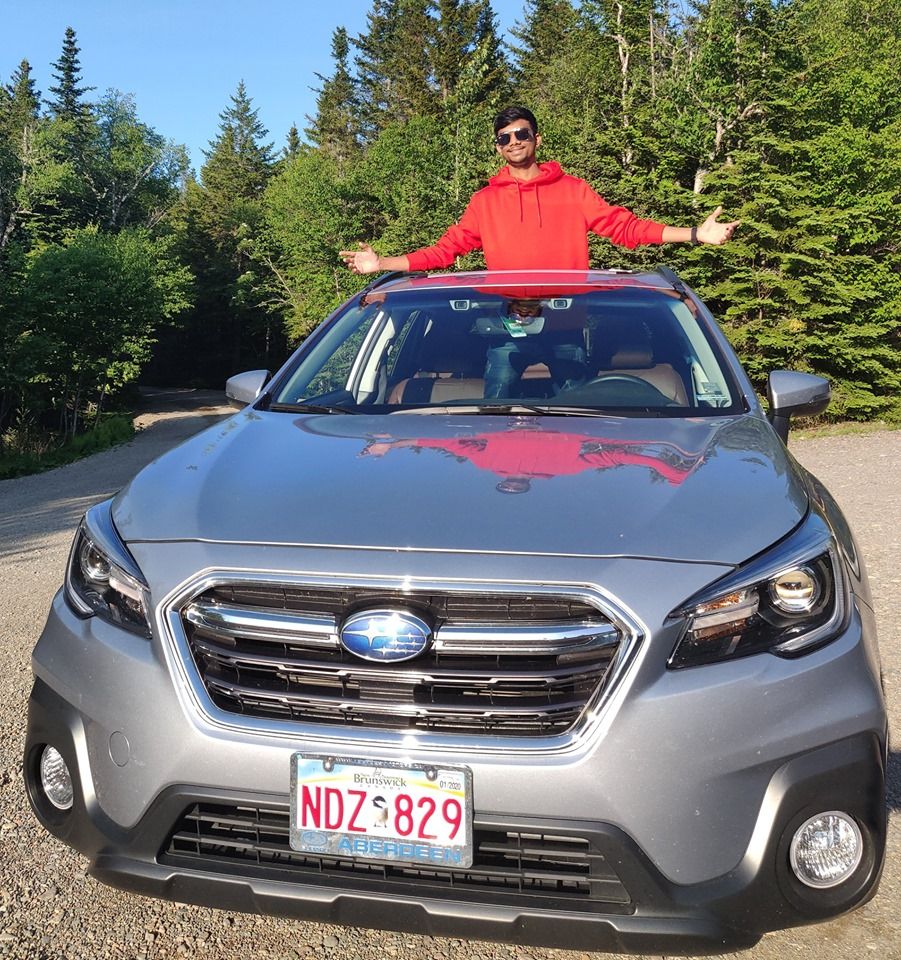 Tragic accident has killed three students from Bharuch District, who went to study in Canada’s New Brunswick City. One of the students died in this very unfortunate accident, has been identified as Jainish Rakeshbhai Rana, who lives in Rana Street in Jambusar. Other two students got involved in this accident are said to be the resident of Bharuch and  Ankleshwar.

A large number of students from India are going for their educational purpose to other countries including Canada. rakeshbhai Rana from Jambusar had two sons, one of them works for a dowry company while Janish went to Canada to study engineering.

He use to live along with his 4 other mates from Bharuch and Ankleshwar. 4 among 5 left for their weekend on a car trip .

According to a Canada News website, 465 units of Highway No. 2 in the city of New Brunswick were hit by a car. Five people were believed to be in the car. In which Two youths died while undergoing treatment while at the site of a serious injury. At present, the local police is conducting more investigations.

On the other hand, tragedy  of this accident in Canada was reported by his room partner to their respected  family  members in India. One of the deceased has been identified as Janish Rana, who lives in Rana Street in Jambusar. Of the other two dead, one was found to be a resident of Bharuch and other from Jambusar. 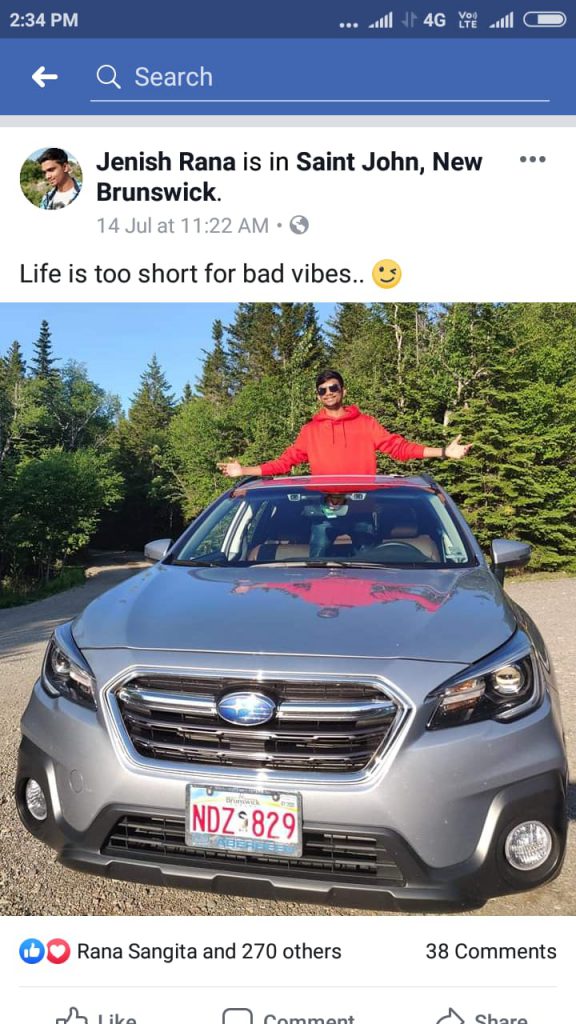 He posted a photo of him riding his car on Facebook. In which he writes: “Life is too short for bad vibes”