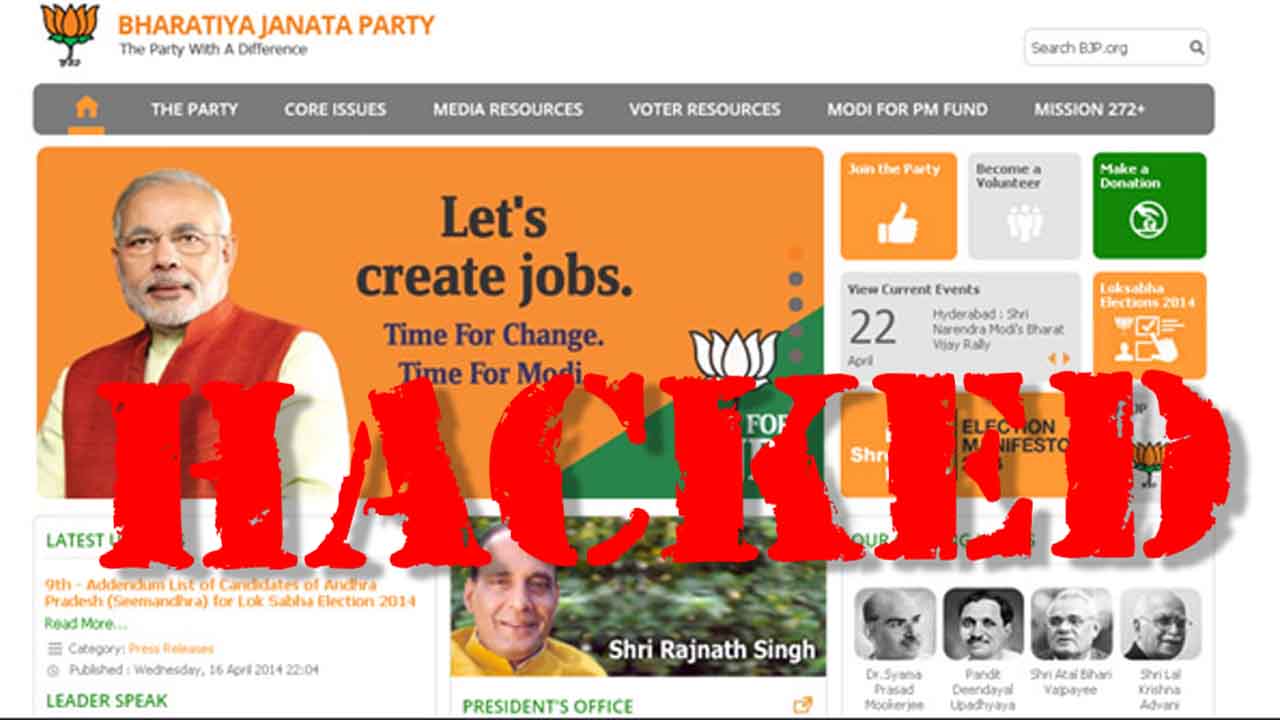 That meme pokes fun at clip in which German Chancellor Angela Merkel walks past the prime minister as he extends his hand, expecting her to shake it.The BJP website was still down at the time when this story was last updated.

The Congress could not resist taking a swipe at its arch-rival. "If you’re not looking at the BJP website right now you’re missing out," said Divya Spandana, head of social media for the main opposition party.