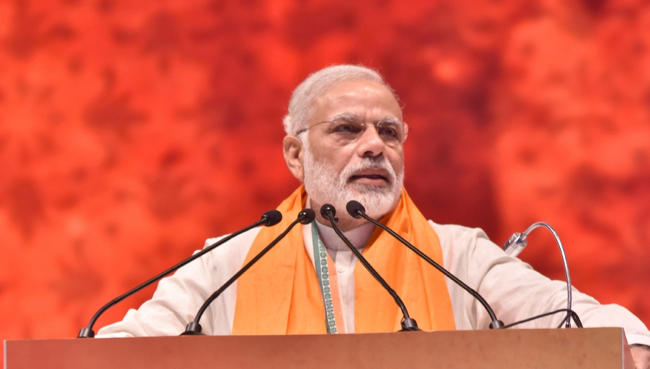 Modi last addressed the nation on November 8, when he announced the decision for demonetisation of the Rs 500 and Rs 1,000 currency notes.

The Prime Minister may speak again on demonetisation, as the 50-day time period sought by him to ease out the situation gets over on December 30.

Modi, after announcing the decision on demonetisation, had said “…help me for 50 days and I will give you the India you desired”.