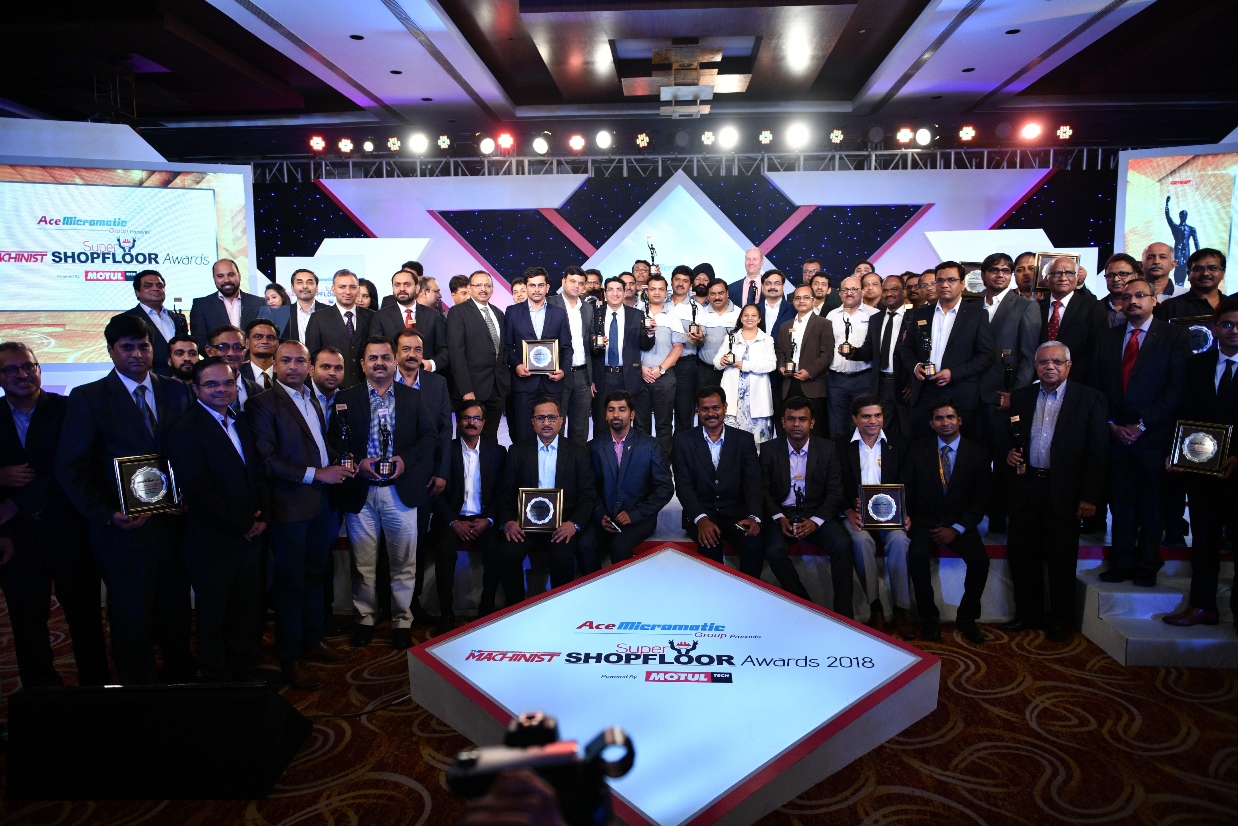 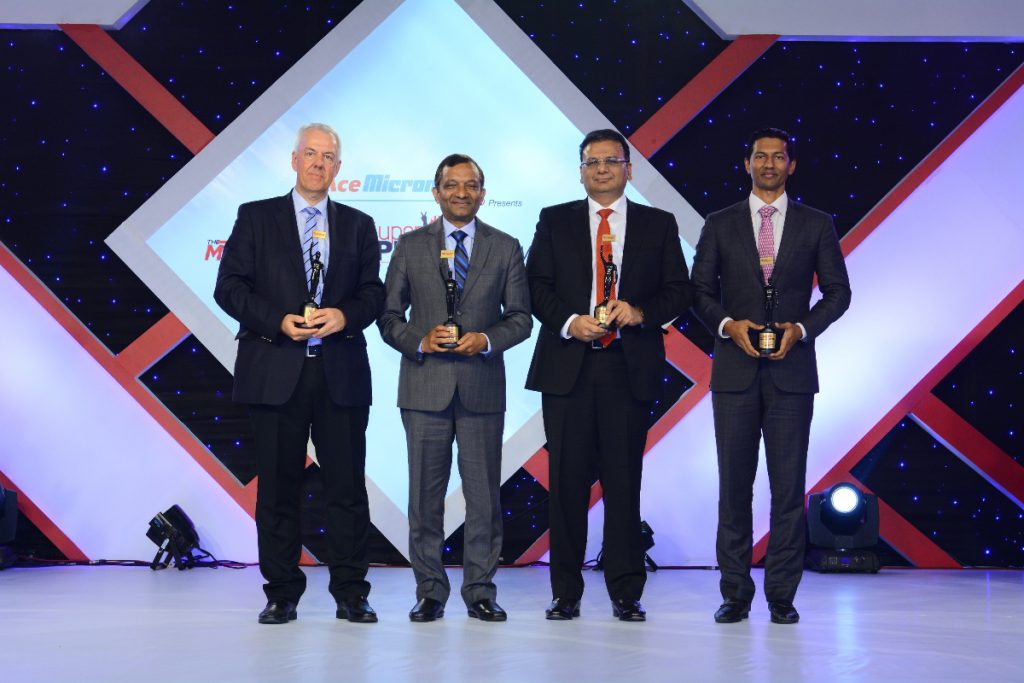 The event featured an insightful discussion amongst the reputed personalities between luminaries and reputed personalities from the Indian manufacturing industry. The Machinist Super Shopfloor Awards 2018 was presented by Ace Micromatic Group and Powered by MotulTech India. The other partners for the ceremony wereForbes & Company Ltd (TOTEM), igus India, Tyrolit Group, Marposs Group and Warrier Electronics. Logistics Partner for the event were TVS Logistics Services Limited.

The Machinist, part of the Worldwide Media (WWM), takes forward the legacy of some of the most successful awards in the country in varied fields such as Filmfare, Top Gear Awards and Lonely Planet Awards amongst others.