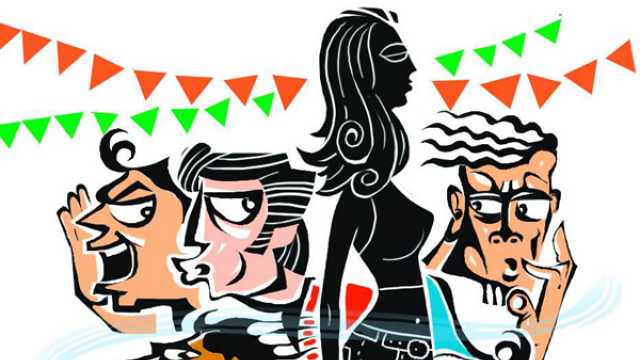 A young man was hacked to death for confronting a group that was hurling sexual abuses at some women performers in West Bengal, the state police said on Sunday.

“Md. Mustakin, a resident of South 24-Paragana district, was attacked by a group of men on his way back home on Saturday night,” a senior police official said.

According to Mustakin’s family, he was attacked because he confronted a group of men hurling obscene comments at female performers on Friday evening during a cultural programme on the occasion of Mahashivratri.

The police said they have already detained four people.

“According to police records, the deceased (Mustakin) also had a criminal record. We are investigating the motive behind the murder,” the official added.