The power packed entertaining trailer of upcoming movie ‘A Gentleman’ was released and the audience liked it. Siddharth Malhotra and Jacqueline Fernandez starrer ‘A Gentleman’ is a action comedy film revolving around the two characters of Gaurav and Rishi played by Siddharth Malhotra. Jacqueline is seen spreading her beauty in every frame of the trailer playing the character of Kavya in the film.

Beautiful and humble Gaurav and risky Rishi both the characters surprise us as well as spread happiness. However the film revolves around mistaken identity but one can’t assume it in the trailer as it’s tough to understand that is there a double role in the film or not.

The most surprising part of the trailer is Sunil Shetty who looks younger with his age. He is in the role of defender which the audience never seen before. 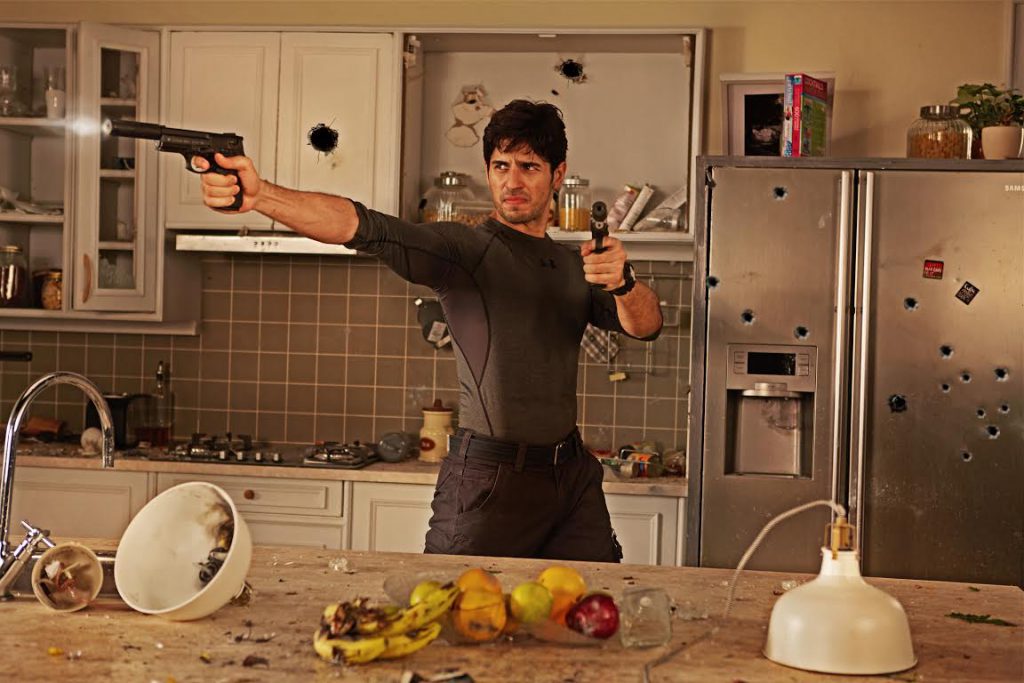 ‘A Gentleman’ has all the ingredients which makes it a entertaining film. Action, comedy, romance, adventure all served in a single plate before the audience.

Raj and D.K. directed film not only face to face you with adventure and powerful moments but also makes you laugh with comedy dialogues. Attractive locations makes the film a treat to watch.

Two songs also makes the trailer a treat to watch. One is a romantic and energetic song ‘Baat ban Jaaye’ and the second one is ‘Banduk meri Laila’ a interesting rap. The music of the songs are catchy and they make their place in the hearts. Now the audience will eagerly wait for the music album to release.

The chemistry between the lead actors is tough to handle and now the trailer increased the eagerness created by the recently released poster of the film.

The film has power packed action scenes and both the actors will be seen performing great stunts in the film. The trailer increased the expectations of the audience. The film will release on 25th August 2017 in cinemas.