BE student committed suicide in Vadodara 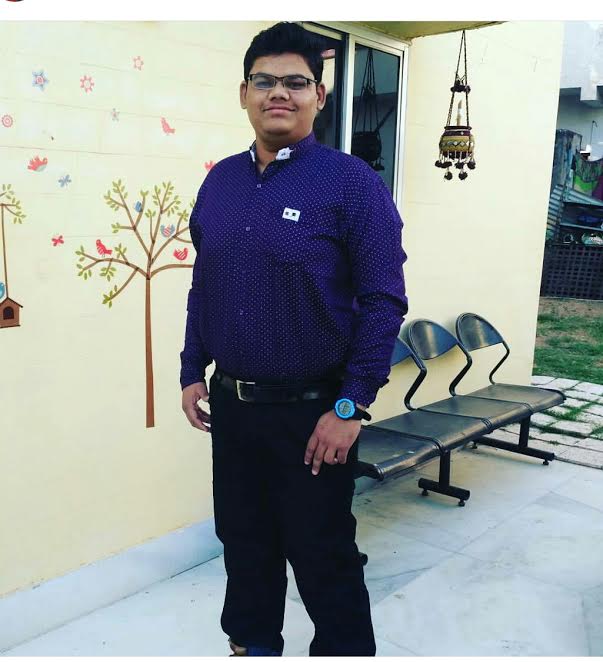 A BE student of Parul University committed suicide after failed in two papers. The student hanged himself in his bedroom on Thursday. The family of the boy decided to donate his eyes and appeal the other students not to take such extreme step. He updated his FB page and last message was left Parul University.

Vinayak Trivedi 22 of 302 Prerna park society in Samta area of Vadodara joined diploma BE after getting good marks in his 10th exams. After completing the diploma he took admission in degree course in Parul University.

His family came to collect his body in the SSG hospital & said that Vinayak was bright in his studies from the starting and he wish to do M.E. after completing the BE degree. He wanted to be a good engineer in his life.

The family further said that Vinayak was in 8th semester and just two semester were left. He failed in two subjects and applied for re check as he couldn't believe. But in rechecking also he failed and that broke his confidence. He then committed suicide in his room on Thursday morning.

The family said that Vinayak don't fulfill his dream to become a engineer but we decide to donate his eyes so that another can see the world through his eyes.

The family also appeals to the other students not to take this type of step and during studies if you are in depression then always talk to your parents and teachers to solve. The family always suffers after such steps taken by the students.

Police registered a accidental death and further investigating the case.