BCCI president-elect Sourav Ganguly has made it clear that he would like to know the national selection committee’s plans with regards to MS Dhoni’s future and then give his opinion on the matter. Dhoni has been on a sabbatical post-India’s World Cup semifinal exit and is unlikely to feature in three-match T20 series against Bangladesh, […] 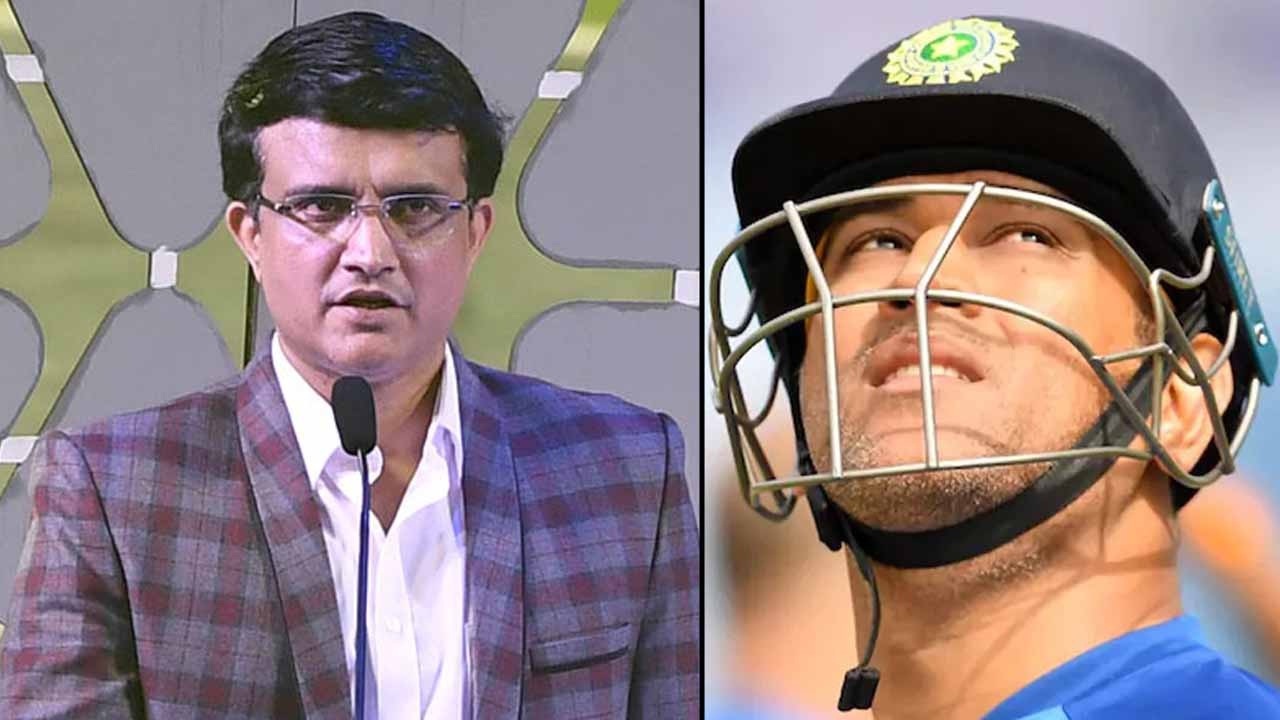 BCCI president-elect Sourav Ganguly has made it clear that he would like to know the national selection committee’s plans with regards to MS Dhoni’s future and then give his opinion on the matter.

Dhoni has been on a sabbatical post-India’s World Cup semifinal exit and is unlikely to feature in three-match T20 series against Bangladesh, set to be picked on October 24.

While Dhoni has not announced his international retirement, the selectors have time and again made clear that they planned to move forward keeping next year’s World T20 in mind. “I will find out from the selectors when I meet them on October 24. We will find out what the selectors are thinking and then I will put forth my opinion,” the soon-to-be board Ganguly told.

Ganguly also said that he would like to speak to Dhoni and know what he wants. “We will have to see what Dhoni wants. I will also speak to him what he wants to do and what he does not want to do.”

The former India captain made it clear that he will speak to the selectors and captain once he takes charge at the AGM on October 23.

Earlier the selection meeting was scheduled on October 21 but now it will be held on October 24 along with a selection of India A, B and C teams for the Deodhar Trophy. “During all this time, I was nowhere in the picture. My first selection committee meeting will be on October 24. So I will ask the selectors and talk with the captain. Coach (Ravi Shastri) won’t be there as per the new Constitution,” Ganguly said.

Asked if Ravi Shastri’s appointment will be subject to discussions since there were questions with regards to the validity of the Kapil Dev-led panel, Ganguly replied in negative.

“I don’t think so that it will compromise the selection of Ravi Shastri. I am not sure though. Even we had selected the coach when there was this conflict issue,” said Ganguly.

For the record, the president will not be a part of the selection committee meeting as secretary Jay Shah is the designated convenor. Obviously, once the team is selected, it can be made public after BCCI president’s mandatory approval.

Ganguly also said that Devang Gandhi and Jatin Paranjpe are eligible to continue as selectors, as per five year rule.

“Devang and Jatin are eligible to continue. There will be a couple of changes though. We will have to see who has how many days left in their respective tenures.”

Ganguly said that he has already resigned from Delhi Capitals but will continue as the MCC Board Member.

With regards to BCCI representation in the ICC, Ganguly said: “That will be decided by the apex council”.