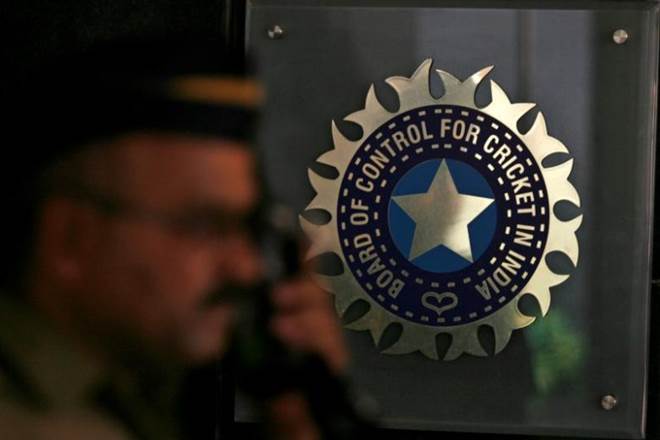 The Cricket Advisory Committee (CAC) of the Board of Control for Cricket in India, comprising Sourav Ganguly, Sachin Tendulkar and V.V.S. Laxman, met here and discussed the selection of the head coach for the Indian team.

According to a BCCI statement, the trio had a nearly two-hour discussion on Thursday night on the issue of new coach's appointment but then informed BCCI CEO Rahul Johri that they would need more time.

"The Cricket Advisory Committee (CAC) of the BCCI met today and discussed the process with regard to the selection of the head coach of the Indian team and it was decided by the CAC to revert to the BCCI, at an appropriate time," the statement read.

According to media reports, the CAC has decided to retain incumbent Anil Kumble for the post but the decision will now be ratified in a June 26 Special General Meeting (SGM) in Mumbai.

Acting BCCI President C.K. Khanna, after consultation with senior members like Rajeev Shukla, wrote a letter to Secretary Amitabh Chaudhary requesting him to defer the coach recruitment process till the SGM.

Ahead of the ICC Champions Trophy, the national cricket board had invited applications for the post of the head coach as Kumble's one-year tenure comes to an end with the ongoing eight-nation tournament in England and Wales.

The process of inviting applications for a new face at the helm of Indian cricket came after reports of a rift between skipper Virat Kohli and Kumble.

But Kohli had denied any such tiff, saying: "There are differences of opinion in every walk of life".

The board's decision to advertise for the post prompted former India opener Virender Sehwag, ex-India pacer Dodda Ganesh, Afghanistan coach Lalchand Rajput, Richard Pybus and Tom Moody to throw their hats into the ring while Kumble will have the advantage of a direct entry in the process.