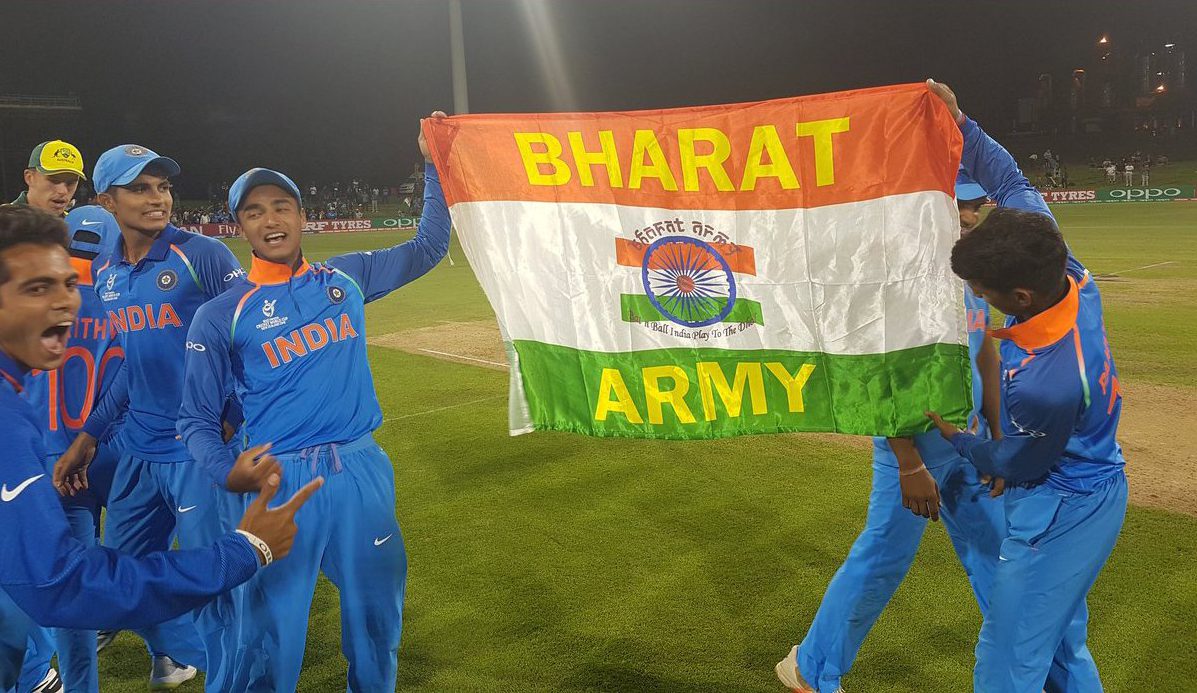 India made the title for the fourth time by defeating Australia by eight wickets in the Under-19 World Cup final on the Bay Oval ground here, thanks to the centenary innings of opener Manjot Kalra. India's target of 217 runs on Sunday was achieved by Manjot Kalra's 101 in 38.5 overs, with eight wickets in hand. Apart from Kalra, Shubhaman Gill (31) and wicketkeeper Harvic Desai (47) scored for India.

Along with winning the title, the BCCI has also announced the prize for the Under-19 team. However, the BCCI had already announced cash prize in the pleasure of reaching the finals of India's Under-19s.