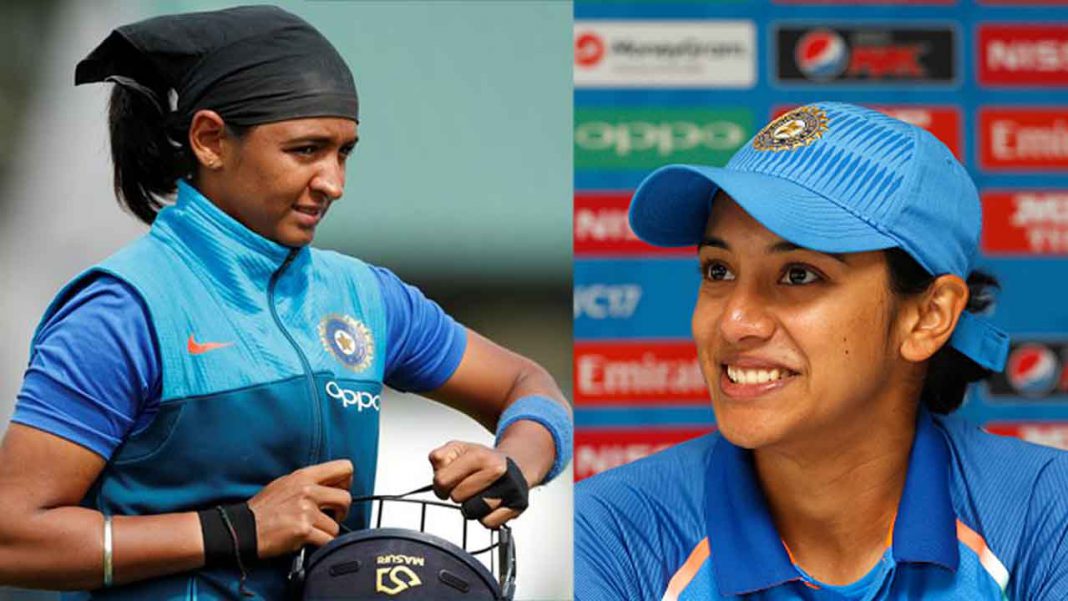 Smriti Mandhana and Harmanpreet Kaur will lead IPL Trailblazers and IPL Supernovas respectively in the upcoming Women’s T20 Challenge Match to be played ahead of IPL 2018 Qualifier 1 on May 22 at the Wankhede Stadium.

The one-off match will feature 26 players, including 10 international cricketers from Australia, England and New Zealand.

It also comprises Indian cricketers of the calibre of Mandhana, the southpaw opener and captain of the side, Deepti Sharma, the spinning all-rounder, Jhulan Goswami, the India pace spearhead and the young prodigy, Jemimah Rodrigues.

On the other hand, the Kaur-led side will be made up of Ellyse Perry, the seam-bowling all-rounder, Sophie Devine, the hard-hitting all-rounder, Raj, the mainstay of India’s batting line-up, Meg Lanning, Australia’s captain and her national teammate, Megan Schutt. It is understood that the match will follow IPL-style rules.

This development comes in the backdrop of BCCI and CoA mulling a potential T20 league for Women cricketers in India. Present and former Indian cricketers, including Raj have spoken out, asking for a tournament along the lines of IPL.