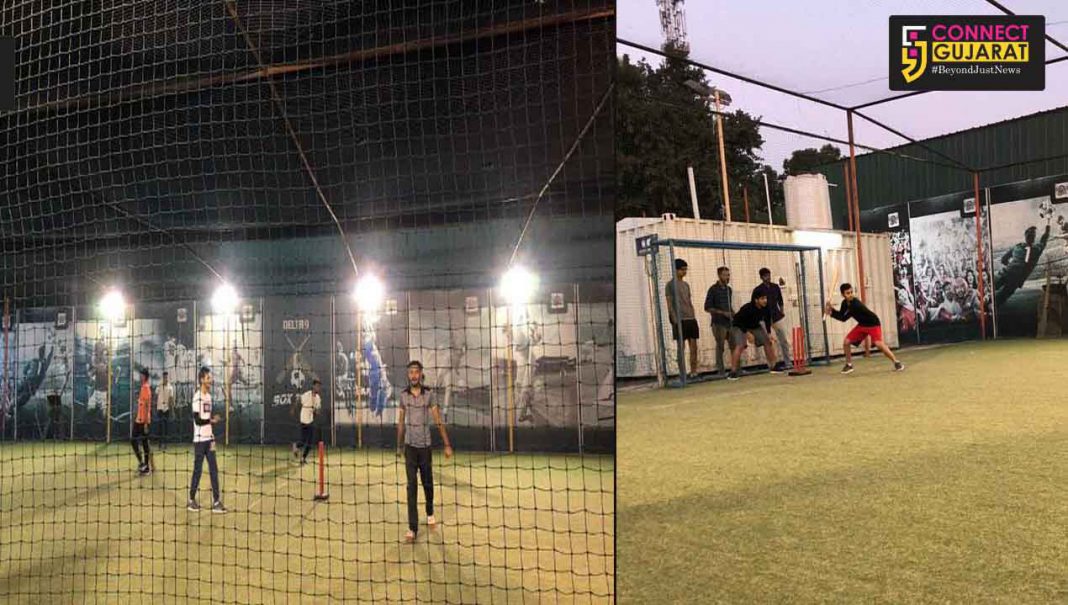 20 teams participate in 6 a side league

MSU BBA Students’ Association has organised a 6 a-side cricket league for the students of MSU BBA Students. Around 20 teams participated in this year tournament.

A IPL like auction was undertaken where students become the owner and create team of BBA Students through an auction process where every owner is granted 100 crores virtual money.

In this season around 200 students has participated. And 20 teams has been formed to win the title. 4 groups have been formed from 20 teams to elect top 8 teams which will play quarter-final and final matches. A total of 87 matches will be played during the league.