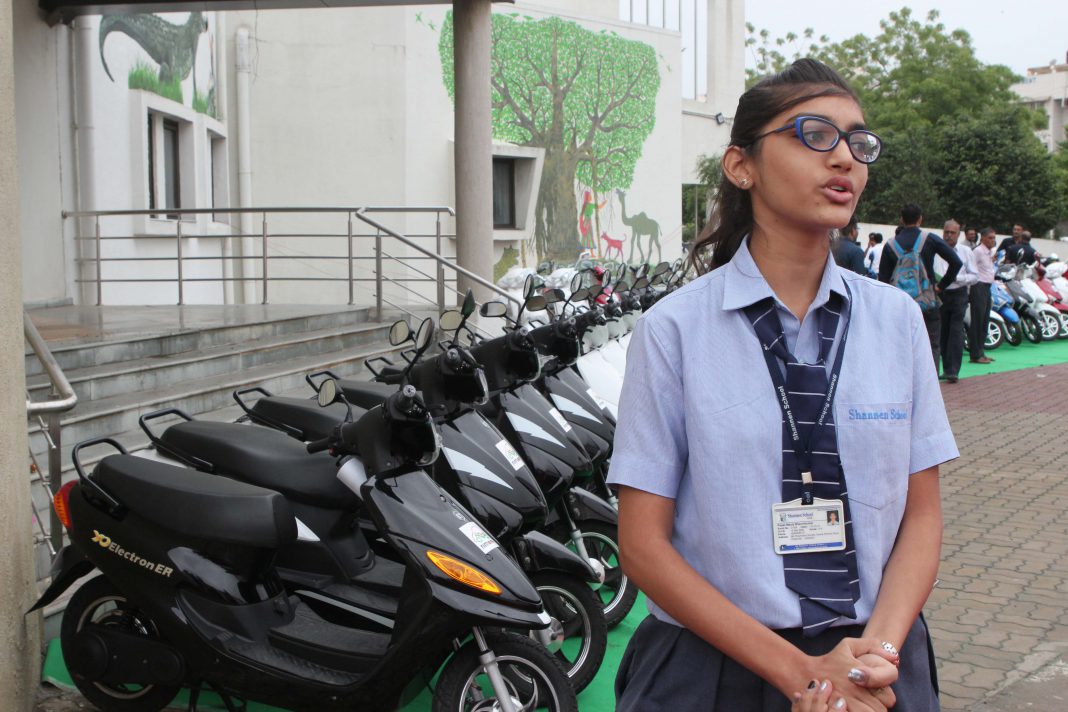 With rising costs of petrol and diesel the battery operated vehicles are the solutions for the future. The vehicles specially two wheelers are profitable to the students most and during a programme on Friday the Gujarat CM Vijay Rupani distributed such vehicles to the beneficiaries. The beneficiaries said that with the help of these vehicles they can now reach in time to both school and tuitions. 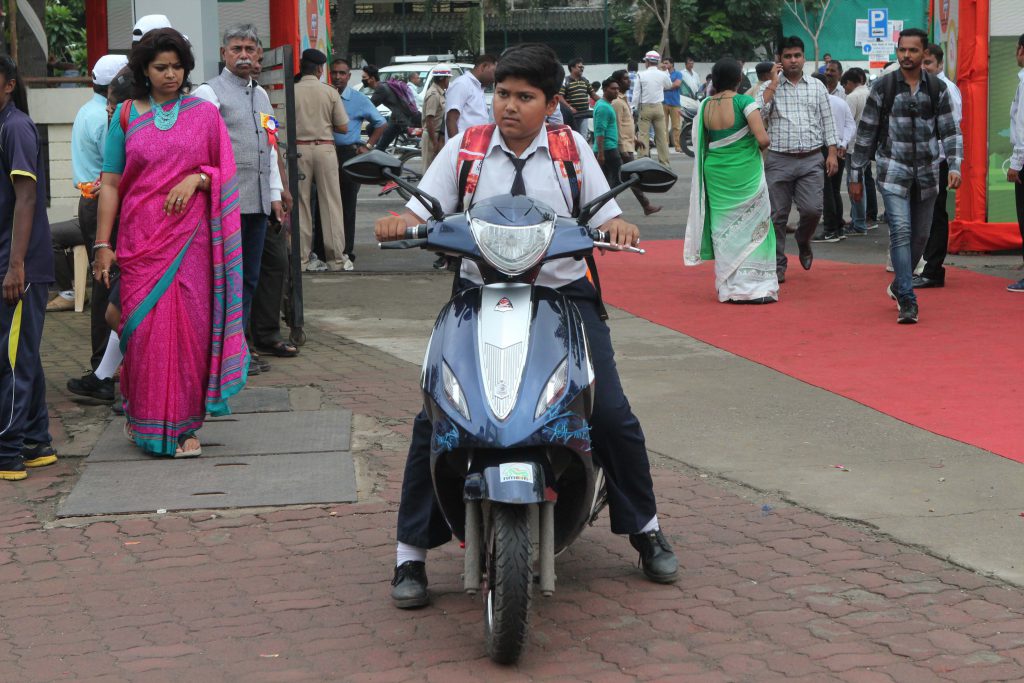 Krishna Rathi one of the beneficiaries said that she face difficulty in reaching school and tution and due to the heavy fuel cost her parents denied to give her a two wheeler. Her brother used to drop her to the tution classes and she find it hard to maintain the time table. However now with the help of subsidy she get the battery operated two wheeler and now can able to reach her school and tuitions in time own its own. 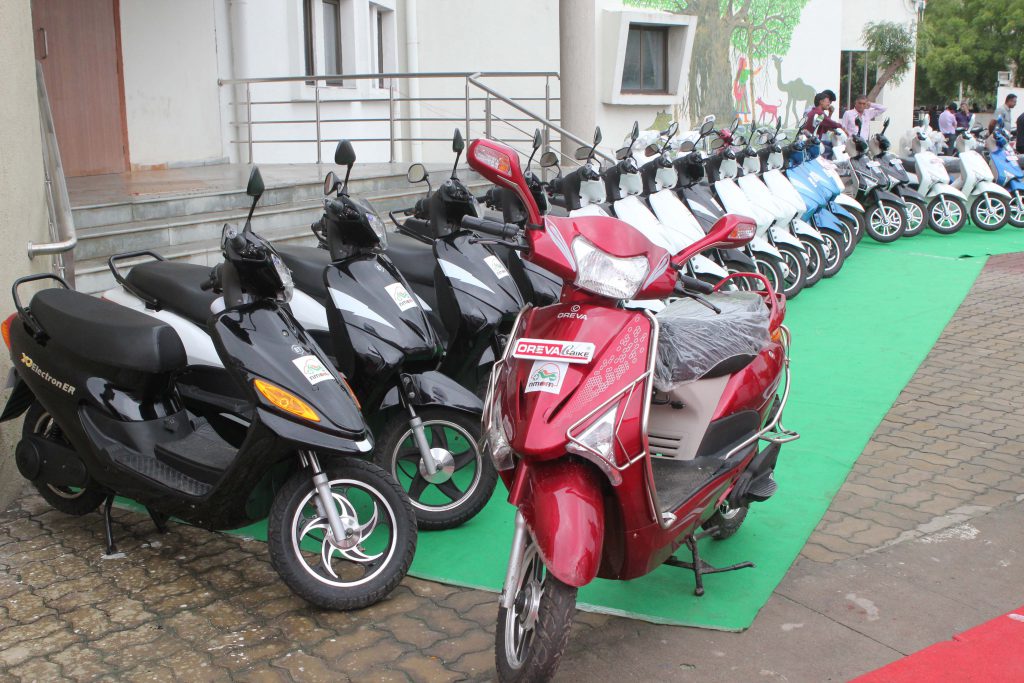 Shivam Roy said that for the school students get a driving licence is the big problem as they are eligible for it. After the battery operated two wheelers came the headache is gone as such vehicles don’t need any licence to drive them. With subsidy the costing of vehicles comes down and with pollution free they helps to save the environment. He appreciates the step by Gujarat CM and  said that E-bikes are the safest option for them to reach school and tuitions in time.

The battery operated two wheeler runs with slow steady speed and also save them from road accidents.