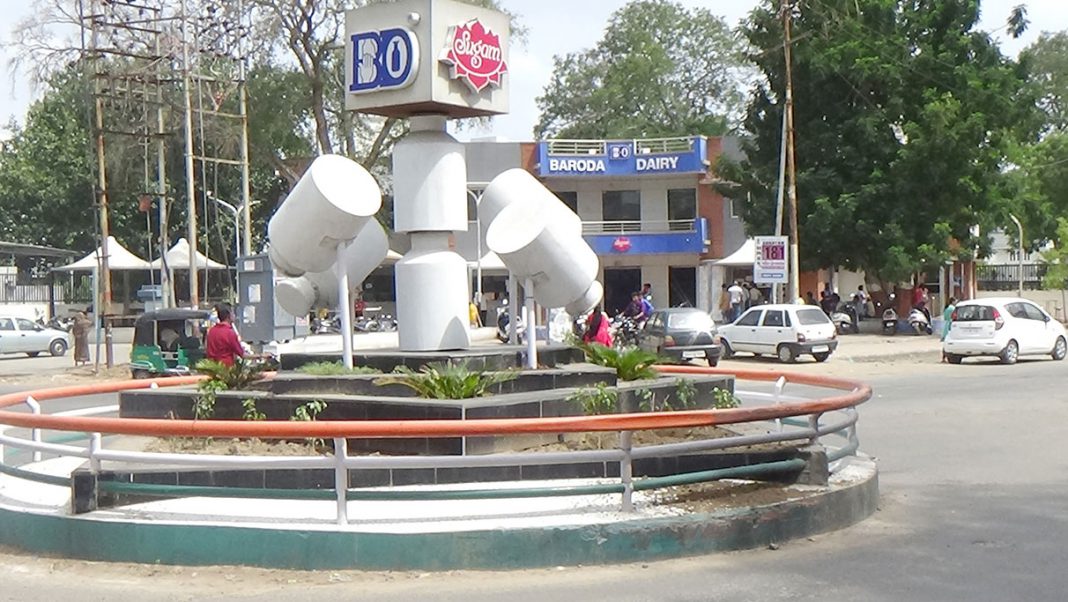 Baroda Dairy employees decide to go on indefinite strike from 3rd November protesting against the changes in bonus system by the administration. The declaration will affect the milk production and lakhs of people.

As per the details Vadodara Zilla Sahkari Dudh Utpadak Sangh (Baroda Dairy) changed the bonus structure of the employees and put a cut on the amount given to them. For the last one month the employees are on strike on the same matter and there is negative response from the administration. They further agitate after bonus amount was credited to their accounts without their knowledge.

Gujarat Kamdar Panchayat chairman K.T. Trivedi said for the last three decades they get 19% bonus after reviewing the additional and basic DA components. Now the administration stops it and now the bonus is according to the Payment of Bonus act. The employee who gets 50 to 60,000 as bonus earlier now gets 23,000 only as per the new rules. Protesting the same all the employees of Baroda Dairy decides to go on indefinite strike from 3rd November. They also write a letter and informed the district registrar about the strike.

Baroda Dairy gets five to six lakhs liters of milk daily which is processed and packed here before the distribution in city and district. With the employees threaten to go on strike the milk production will be seriously affecting and lakhs of people suffer due to this.