Connect Gujarat
#Beyond Just News
More
Home Lifestyle Entertainment Bareilly Ki Barfi’s trailer sets out to be the most loved one... 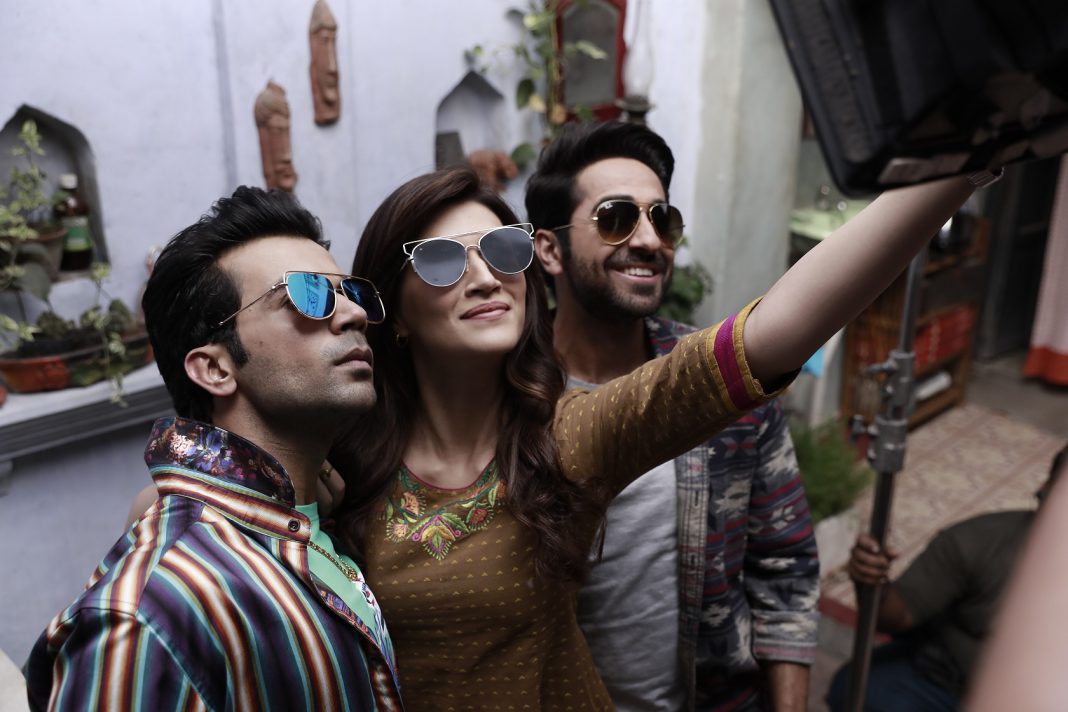 Apart from being touted the tastiest film of the year, Bareilly Ki Barfi’s trailer, which was recently released by the makers is proving out to be the most loved trailer of the year!

The film which is being written by the director of Dangal Nitesh Tiwari and directed by Ashwiny Iyer Tiwari stars Kriti Sanon, Ayushmann Khurana and Rajkumar Rao in lead roles.

Bareilly Ki Barfi is Ashiwny Iyer Tiwari’s second film as a director and the film has created a lot of right noise and her direction has been praised by everyone.

The film’s trailer has impressed both the audiences as well as the critics. The unique star cast that the film has got on board is adding further intrigue.

The trailer has generated immense interest and has spread a good word of mouth in the environment. 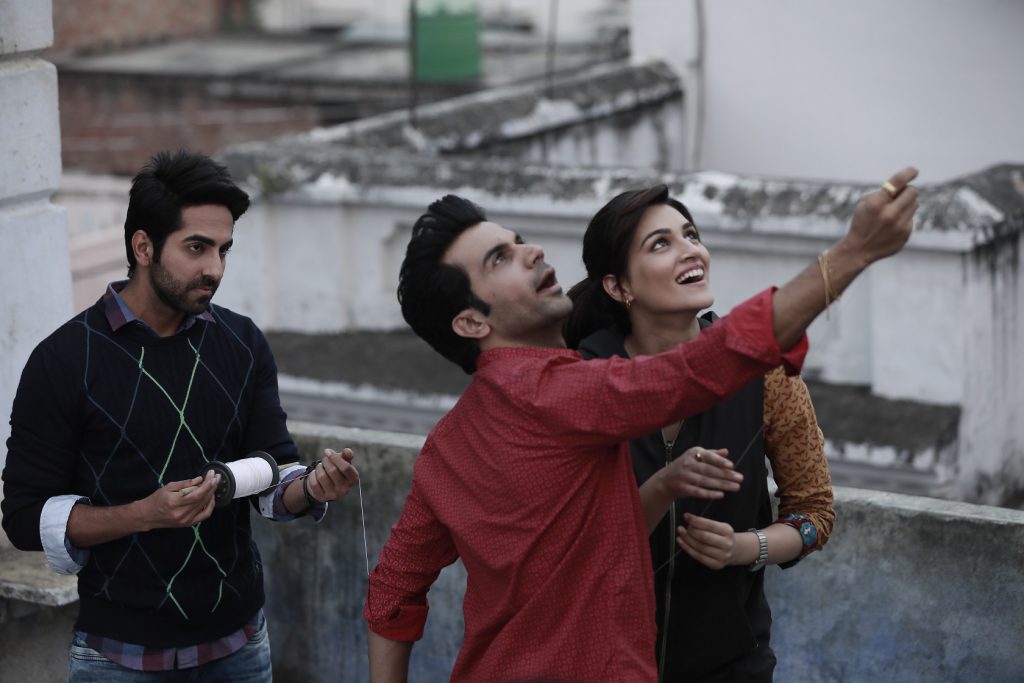 The content material of the trailer has registered thoroughly and comes across as a fresh breather to the audiences.

What’s further glaring is the ratio of the number of likes that has been received by the trailer ie 70,903 is superceeding the number of dislikes which are a bare minimum.

This sneak peek promises a full dose of entertainment with some hilarious confusions, mistakes, and comic heartbreaks, the film looks like a joy ride. With a complete desi touch to it, the film is rooted and is set in the small town of Bareilly.

The trailer has won audiences hearts who are eagerly waiting for the release of the film. The film is all set to hit theaters on 18th August 2017.

The performances of Kriti Sanon, Ayushmann Khurrana, and Rajkummar Rao have been hailed by one and all.

Juno Chopra is the creative producer who has been involved with all aspects of the film.