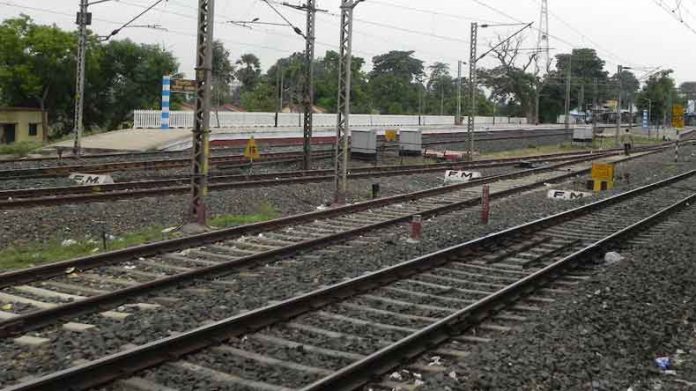 A bank employee, who says he was wrongly accused in a case of exchanging old currency notes, has committed suicide in West Bengal’s Howrah district, Government Railway Police (GRP) officials said on Saturday.

“The body of Rajat Chowdhury, an employee of Union Bank, was recovered from the railway tracks near Uluberia station on Friday night. He was run over by a train. The body is sent for autopsy,” an official from Uluberia GRP said.

Chowdhury’s relatives said he posted a suicide note in a social media website at around 9 p.m. in which he accused two of his fellow employees of forcing him to illegally exchange old currency notes at the bank.

“They forced me to exchange the old notes and later lodged a police case against me. I am going away. Please look after my wife and daughter. Please forgive me,” the Facebook post said.

The relatives of the deceased claimed he was not someone who would commit suicide without grave provocation and alleged that his colleagues were involved in the matter.

“He left for bank at 3:30 p.m. after getting a call from the bank manager and posted the message on Facebook in the evening. We want to know what happened in those six hours that he took such a drastic step. We want the police to check the CCTV footage of the bank and trace his call list to find out what exactly happened,” one of his relatives said.

“If his colleagues are not involved then why haven’t they come to meet us after the incident. All of their phones are switched off. This shows they have some involvement in the matter,” she said.