A Bangladeshi youth comes all the way to Vadodara for a sex change operation. The youth undergo the first phase of Breast operation in Uro care hospital at Gadapura and will go for the second phase of surgery after four months.

The Bangladeshi youth since childhood feel the woman inside him but forced to live like a man. He decide for a sex change and asked his family about his wish. They support him and went to a doctor for the operation. However they advice him to go to India as they don’t perform such operation there in Bangladesh. The youth search the net and came in contact with the Uro Care hospital in Vadodara. After the research he reached here with his brother for the complicated sex change operation. 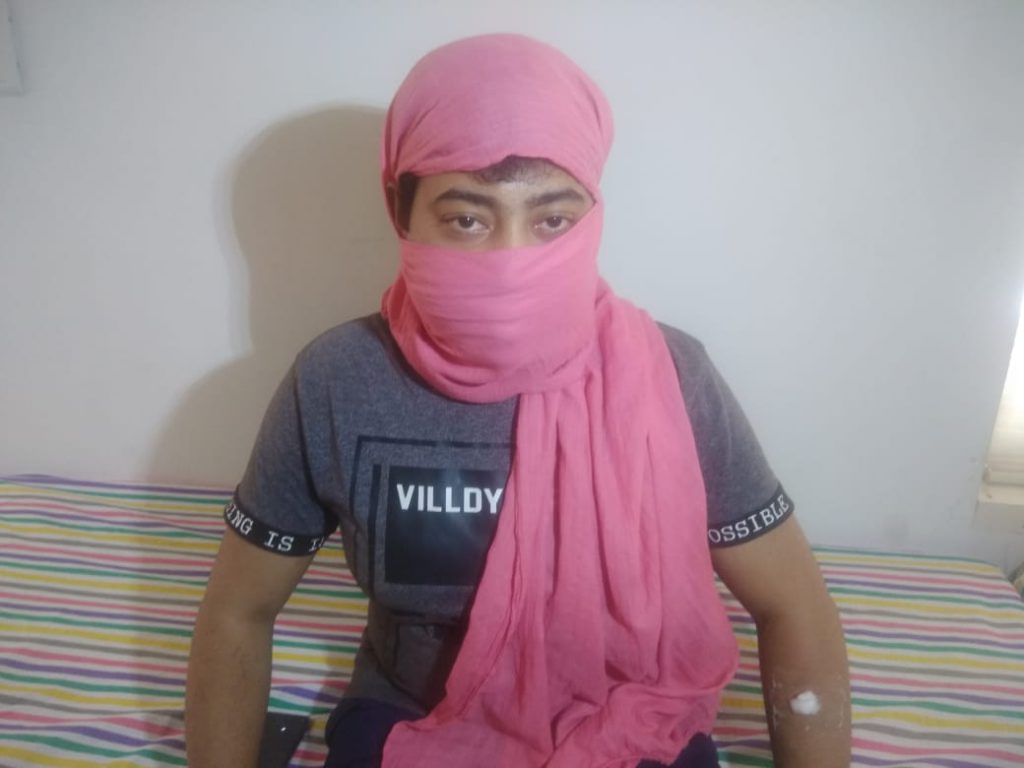 As he landed in Vadodara Psychologist Dr. Gautam Amin checked about gender Dysphobia disease, mental state and history before gives the permission for the sex change. Dr. Sanjiv Shah and Umesh Shah performed first phase of breast surgery on him and the second operation will be scheduled after four months.

The Bangladeshi youth is very happy with the first phase of the surgery as he takes one step forward to become a woman. He works in a Chinese restaurant at Bangladesh and are four brothers and having one sister. He is impressed with the sex change and facilities in India and eagerly waiting for the day when he becomes a female he ever wants to be in life.