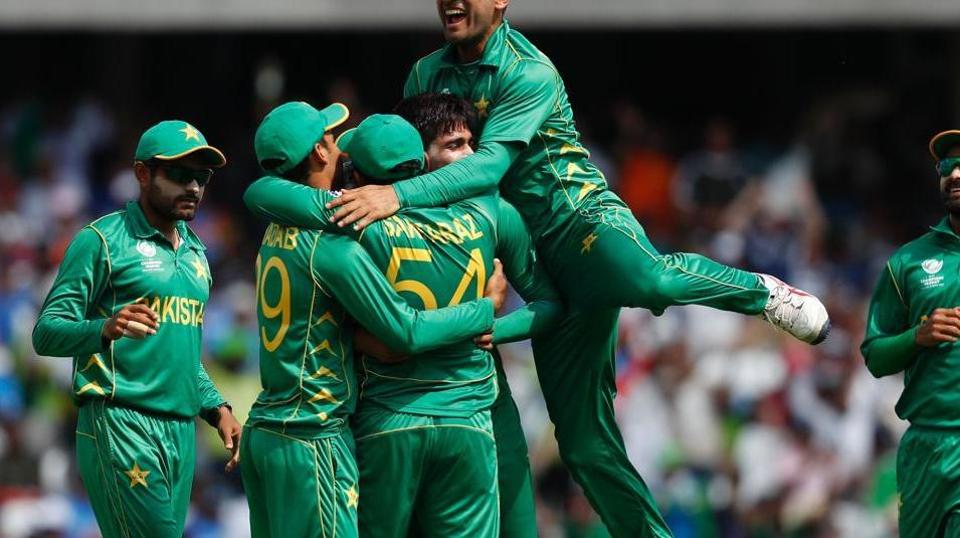 An Indian cricket fan from Jamalpur has reportedly committed suicide after his favourite team’s crushing defeat to Pakistan in 2017 Champions Trophy.

The deceased is Bidyut, 25, son of Anisur Rahman of Shang Gate area and a food vendor.

Pakistan defeated India by 180 runs and lifted the Champions Trophy.