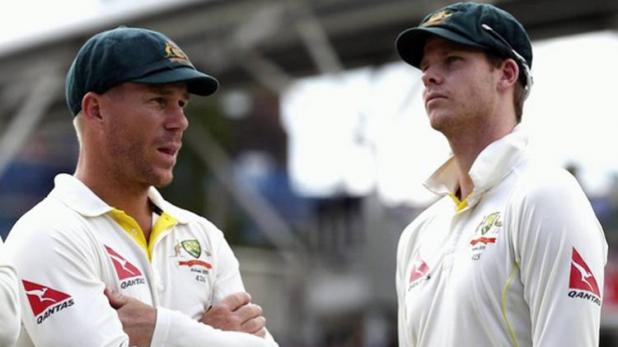 One-year ban has been imposed on Australian cricketer Steve Smith and David Warner caught in the ball tempering controversy. Apart from this, Cameron Bancroft has been banned for 9 months.

Earlier on Tuesday, Steve Smith, David Warner and opener Cameron Bancroft, who were involved in the ball tempering controversy, were sent back to Australia by Cricket Australia during the South Africa tour. All three returned home.

Sutherland apologised to the Australian public and said he shared the anger and disappointment of cricket supporters, especially children who idolise the players.

And he said the pressure had taken a heavy toll on Smith.

14 May – Know your today’s horoscope

14 May – Know your today’s horoscope

IAF relief efforts to support the government in Covid treatment