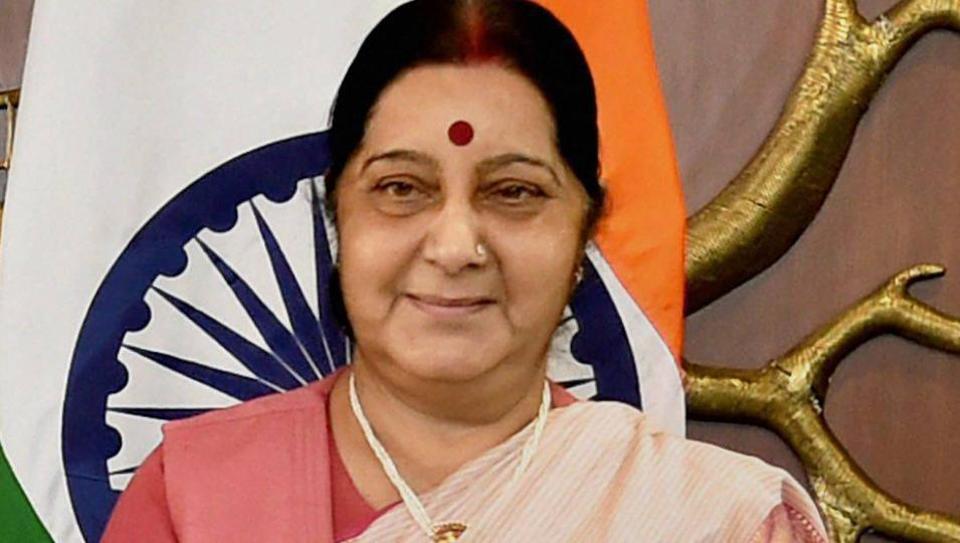 As Indonesia raised Bali volcano alert to the highest level, External Affairs Minister Sushma Swaraj today said she was monitoring the situation closely and that the Indian Mission there would provide assistance to Indians requiring help.

The Indian Consulate in Bali has opened a help desk at the city airport to provide any assistance to the Indians stuck there.

“Indians in Bali – Pls do not worry. Pradeep Rawat Indian Ambassador in Jakarta @IndianEmbJkt and Sunil Babu Consul General @cgibali are on the job and I am monitoring this personally(sic),” she said on Twitter.

I have just spoken to Pradeep Rawat Indian Ambassador in Jakarta @IndianEmbJkt. We have set up a facilitation centre at the airport and are providing assistance to the stranded Indian nationals there. I am in constant touch with our mission. @cgibali

Massive columns of thick grey smoke that have been belching from Mount Agung since last week have now begun shooting more than three kilometres (two miles) into the sky, forcing flights to be grounded.

The airport in Bali’s capital Denpasar, a top holiday destination that attracts millions of foreign tourists every year, has been closed, a move expected to affect tens of thousands of passengers.