Connect Gujarat
#Beyond Just News
More
Home Lifestyle Entertainment Bahubali 2 set to release in China, will beat Dangal or not? 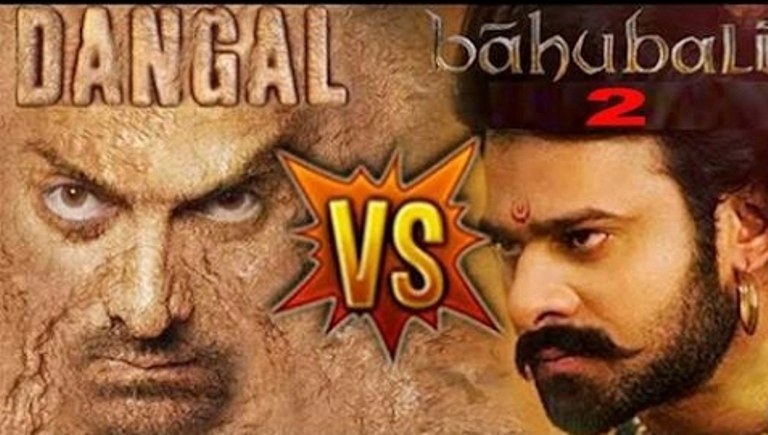 Aamir Khan’s movie ‘Dangal’ and Prabhas Starrer ‘Bahubali 2’ are considered the biggest films of the Indian cinema. The content of both the films has affected the audience’s mind.

In Box office collection cases are also doing well by both the movies. But it is interesting to see which movie is going to win the tittle of biggest earning movie.

Both films have broken many records in the history of Hindi cinema. So far, Aamir’s film ‘Dangal’ has made an edge over ‘Bahubali 2’ but now there is an interesting turn in this match.

According to the news of Bahubali Makers are ready to release the film in China and the screening of the film is set to be done on 6000 screens.

Now it will be interesting to see what kind of changes came out in collection of both movie after baahubali – 2’s release at china.