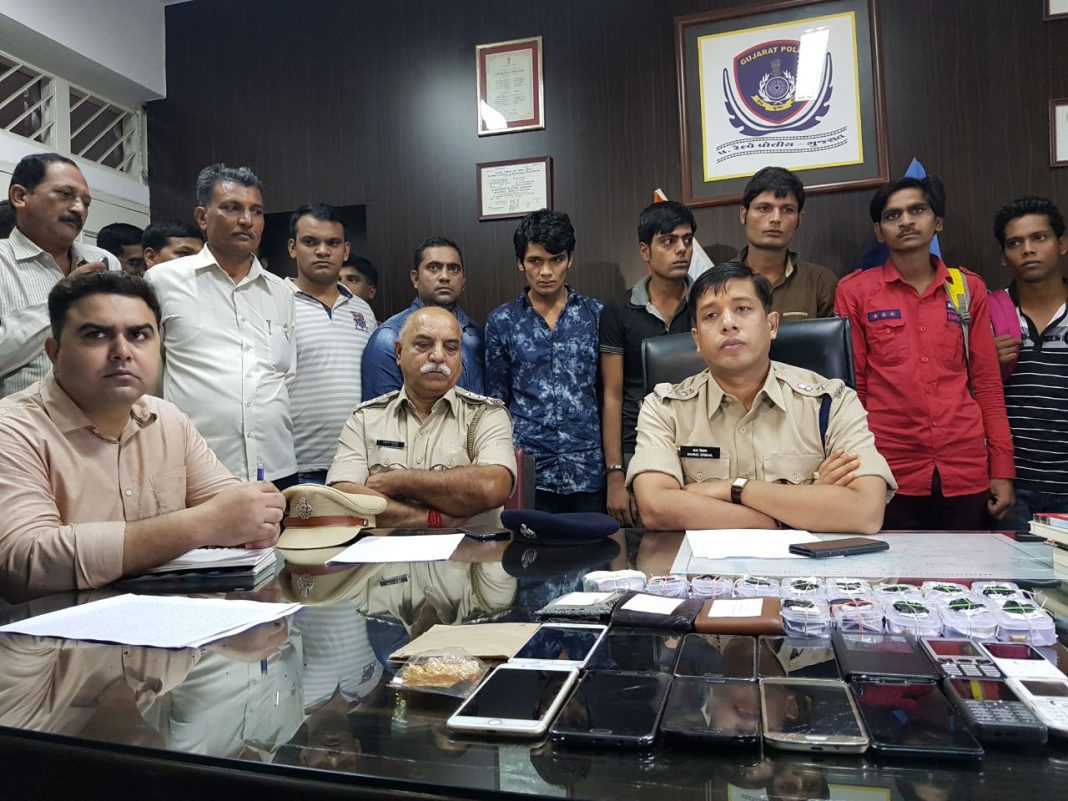 Gujarat Railway Police (GRP) arrested the gang of five operating inside the train involving in bag lifting and Pick pocketing from Surat to Ahmedabad route.

The gang operating in the late night trains going towards Ahmedabad and after completing their task get down at the yards when the train slows down and back to their location. Police recovered items of total 7.91lakhs from them and further in search of more members of the gang. 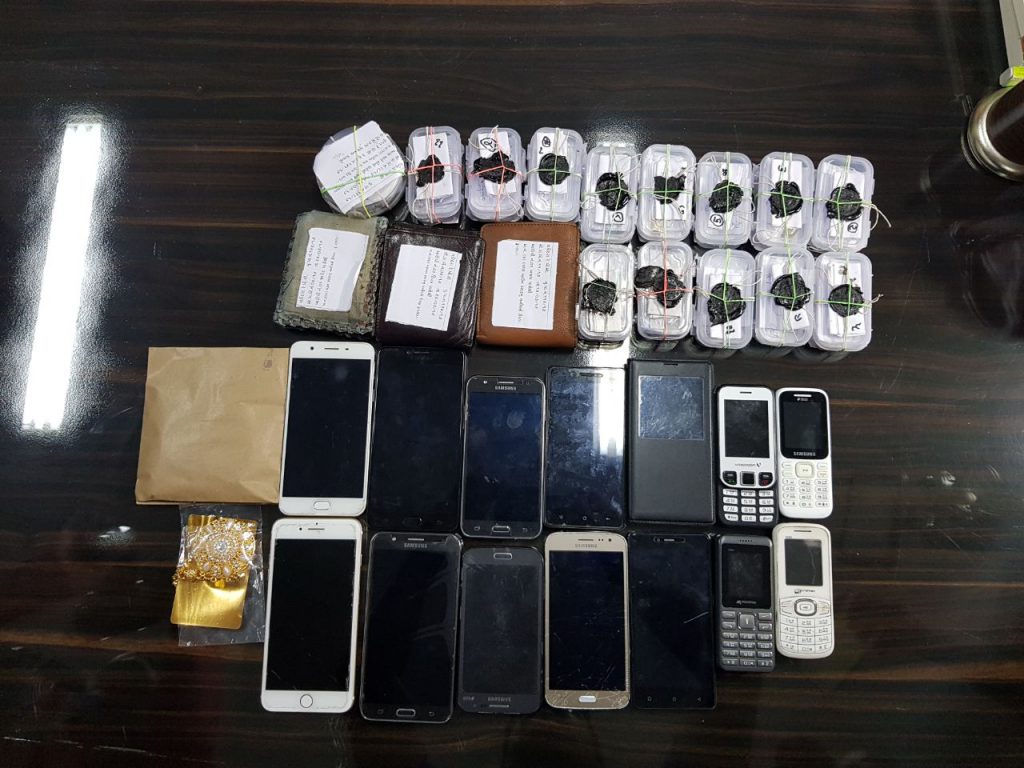 Police earlier arrested the main leader Raju Maraina from Vadodara station in suspicious state and recovered jewellery and mobile phones worth 98,330 and able to detect the two ladies purse theft by him. During interrogation he revealed the name of his other gang members Ajay, Pradip, Deepak, Javed, Aryan, Manish Rajput, Rizwan and others operating in trains. Based on the prior information the GRP arrested the five others from different places as per the location given by Raju Muraina.

“The accused all in the age group of 20 to 25 years hails from different states board Ahmedabad bound late night trains like Kochivelli, Sampark Kranti purchasing valid tickets. They then went to the sleeper and air conditioned coaches and pick the ladies purses, mobiles from the coaches. They then get down from the trains when slowed down at yards and platforms and return back to their destination. All the accused have rented house at Surat and after pick the jewellery and mobiles from the train they sell it in places like Delhi, Agra and nearby places,” said Sharad Singhal SP GRP Vadodara. 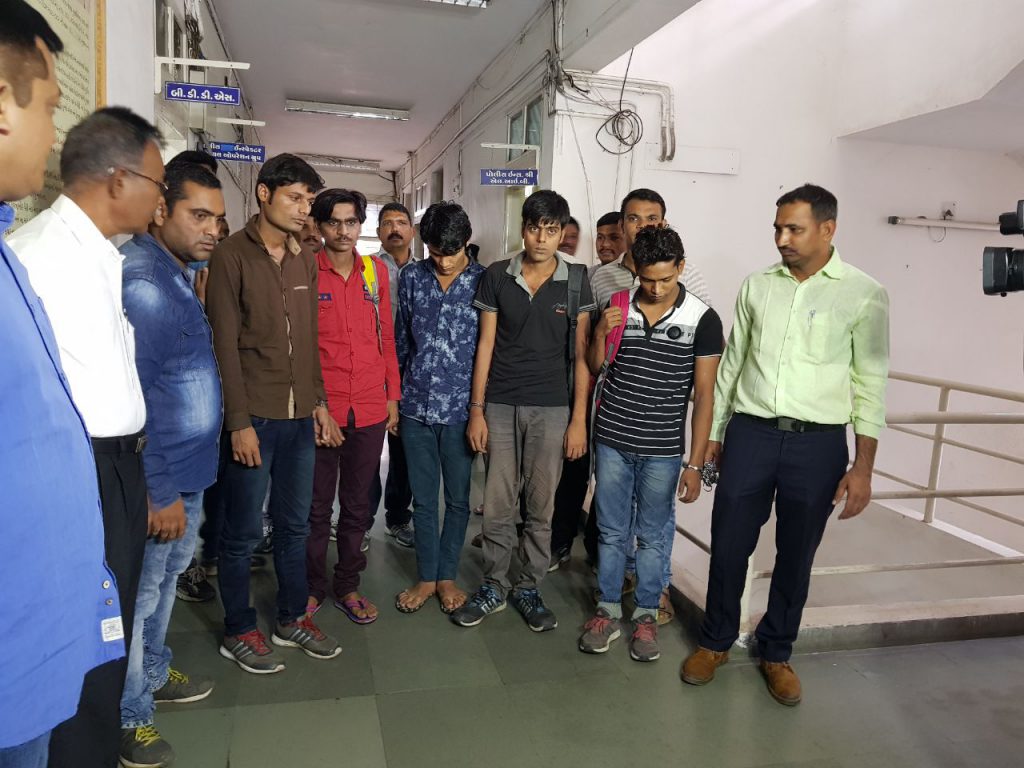 The accused earlier worked as vendors at Nizammudin railway station and aware about the running of trains. They then came in contact with the main leader Raju Muraina and is into the crime for the last six months operating in late night trains.

“The accused after interrogation accepted to be involved in 44 to 45 cases and we able to detect 22 cases committed in Vadodara, Surat, Bharuch , Nadiad, Ahmedabad and Ratlam. We recovered jewellery, 17 mobiles, cash and ladies purse total worth 7.91lakhs from the accused. We are in search of other members of the gang and also will take action action against the jewellers and persons purchasing items from them. Right now we asked for further remand and investigating,” said Singhal. 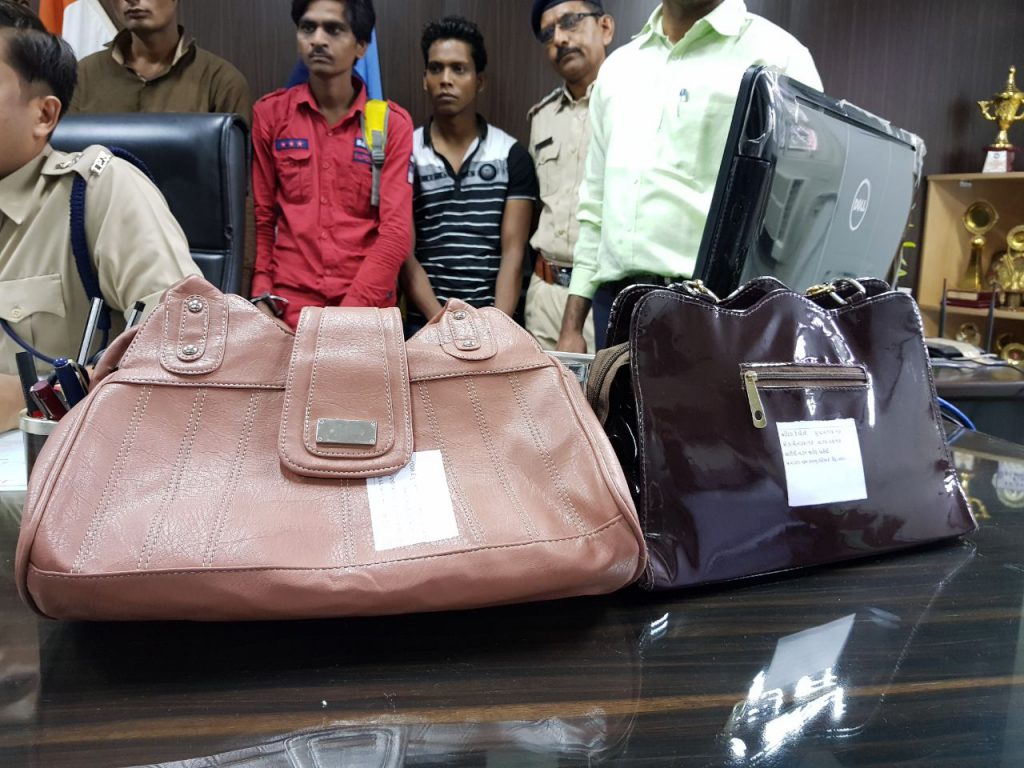