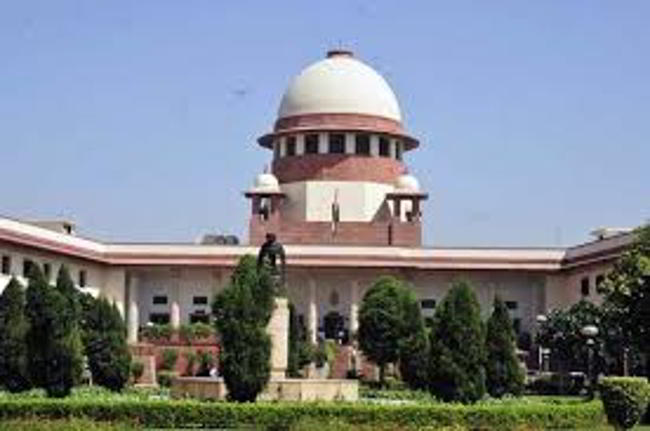 SC indicated that it may examine reviving conspiracy charges against L.K. Advani, Murli Manohar Joshi and Uma Bharti in the Babri Masjid demolition case. Bench led by Justices P.C. Ghose posted the case for March 22, when it is likely to hear on this aspect.

The court was hearing an appeals filed by the CBI and Haji Mahboob Ahamad against the dropping of conspiracy charges against Mr. Advani and the other leaders, which also included Rajasthan Governor Kalyan Singh, who was Uttar Pradesh Chief Minister at the time of the demolition.

The court had sought the responses of Mr. Advani and 19 others on a petition that sought their trial on charges of conspiracy to demolish the Babri Masjid in 1992. The CBI had accused them all, but a trial court discharged them in a decision upheld by the Allahabad High Court in 2010.

The Supreme Court’s intervention could revive the latent but inconclusive questions about the role of the senior leaders of the ruling party in the demolition that triggered violence across the country and polarised it.

Mr. Ahmad had told the court that several respondents were holding powerful positions in the current government and might influence the CBI.