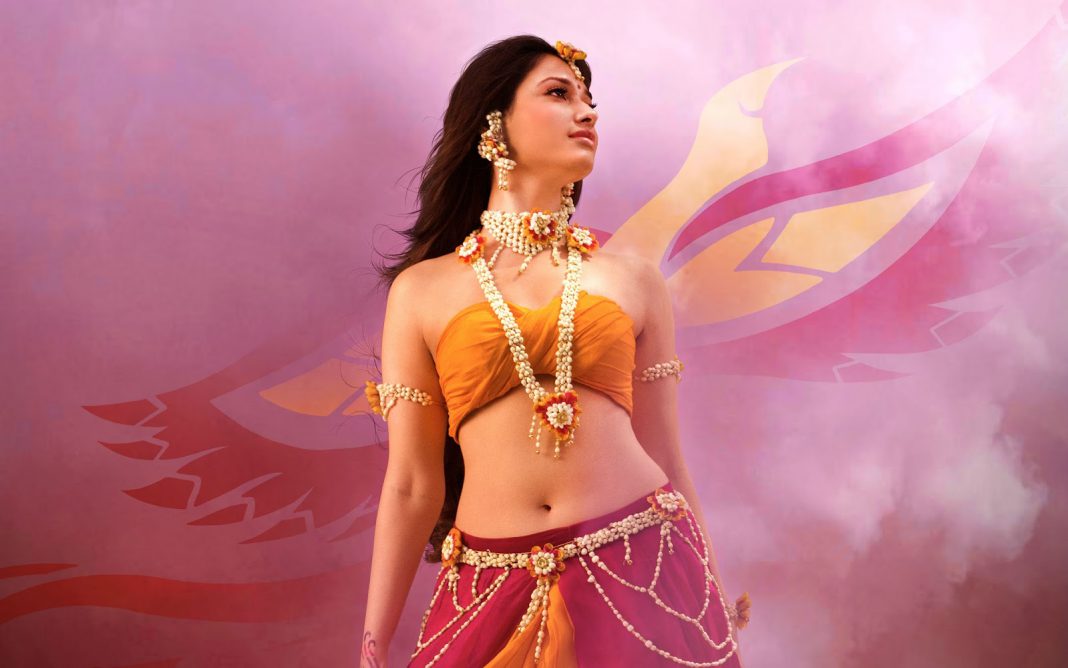 Actress Tamannaah Bhatia says the most unexpected thing of her decade-long career so far has been being part of S.S Rajamouli’s magnum opus “Baahubali: The Beginning”.

“It came to me when I was going through the lowest lows of my career. After a series of failures, to be part of a project like ‘Baahubali: The Beginning’ is dream-like, and it’s easily the most unexpected thing of my career,” Tamannaah told our sources.

In the first part of “Baahubali”, she played a rebellious warrior, Avantika. She says she has an even better role in the second installment of the franchise.

“It’s a really good role. We still have some minor portion to shoot which will be wrapped up in December,” she said, adding she’d do anything to be part of such a proud project.

“I would die and even kill if required to be part of ‘Baahubali’,” she quipped.

Tamannaah, who has had three back-to-back hits in 2016, is gearing up to reprise Kangana Ranaut’s role in the yet-untitled Tamil remake of “Queen”.