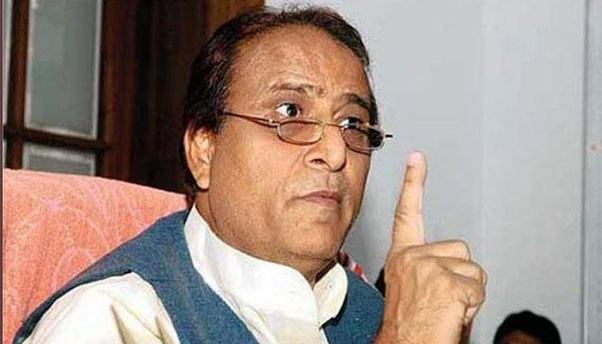 Former Uttar Pradesh Cabinet Minister and SP leader Azam Khan is stuck with a very disproportionate statement to the army. He said that the jawans in Kashmir are beaten by women.

He said that women in Kashmir had cut off the limbs of Jawans. In Assam and Jharkhand, women have also beaten the soldiers. He said that in Modi Government country has Astray. The country has run on a bullet path instead of a ballot, the result is in front of everyone.

At the same time, BJP has targeted Azam Khan for making objectionable comments on the army. The BJP spokesman, Patra said that people like Azam Khan make statements in the defense of terrorism. Azam always said that the country should be embarrassed by such incidents.