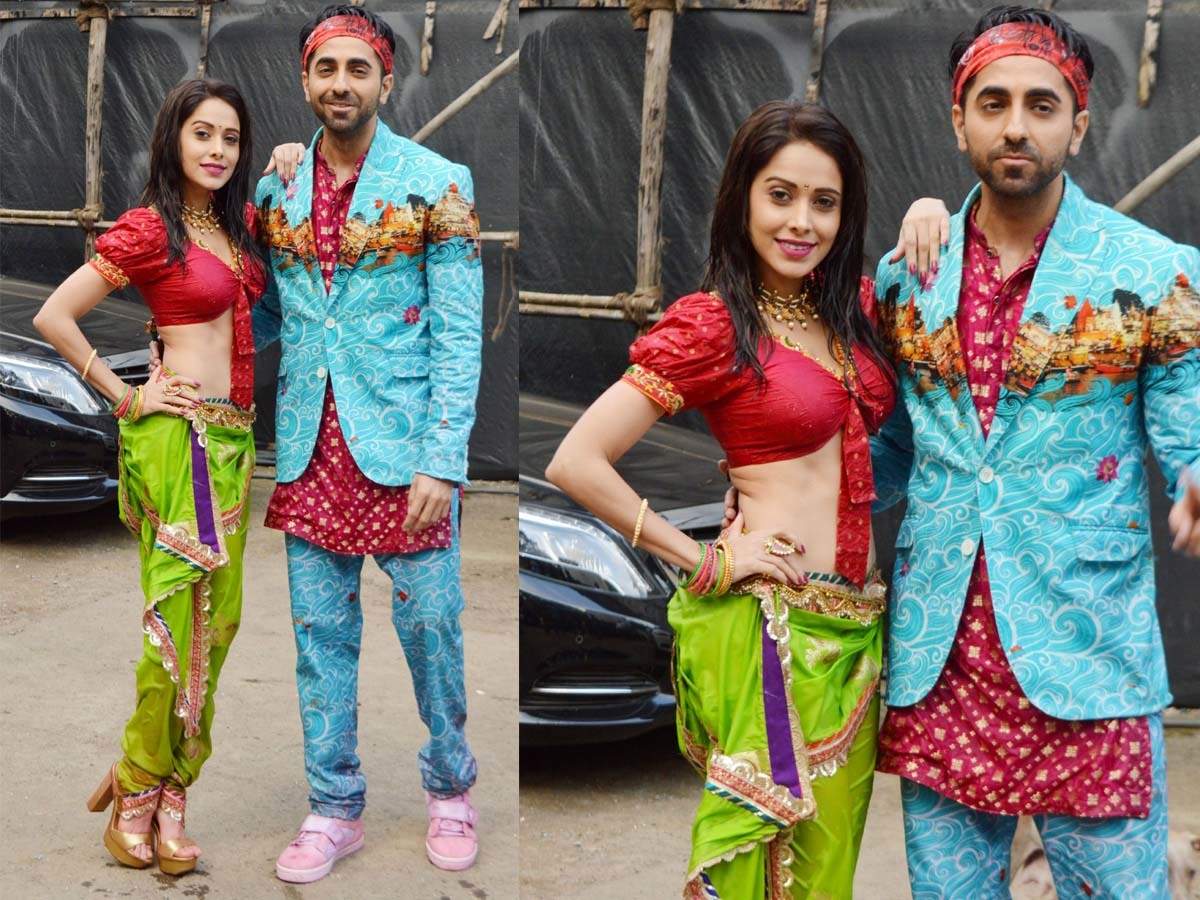 Ayushmann Khurrana's upcoming film, Dream Girl, is in the news for all the good reasons. After the hilarious trailer received a big thumbs up, its characters are also being acknowledged for their quirkiness. In the film, the National Award winning actor will be seen gaining attention of his lover as Pooja, who works in an adult hotline .