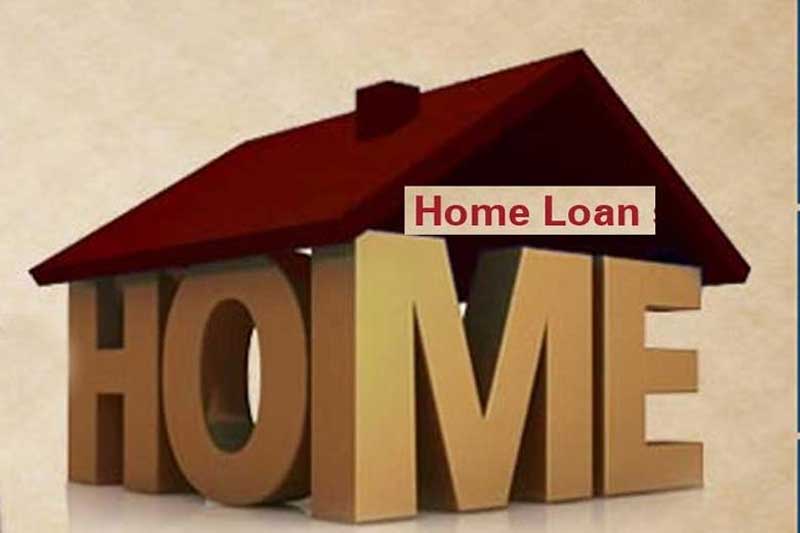 “Taking forward its commitment towards affordable housing finance, the bank has revised its rates for home loans up to Rs 30 lakh for the salaried segment to 8.35 per cent, the lowest in the industry,” the bank said in a statement here.

For self-employed, rates for home loan up to Rs 30 lakh have been revised to 8.40 per cent.

The revised rates will be available with effect from May 16.

Axis Bank Executive Director Rajiv Anand said, “There is a large, genuine and mostly unmet need for affordable housing and the government’s thrust and commitment towards this is noteworthy. The bank has been at the forefront of fostering an ecosystem for credit delivery to this segment and believes that the current downward revision in its rates will help more people realise their dream of buying a home.”

Private sector lender ICICI Bank on May 15 reduced its interest rates by up to 30 bps for home loans of up to Rs 30 lakh.

HDFC reduced its rates for women borrowers to 8.35 per cent and others to 8.40 per cent for home loans of up to Rs 30 lakh.

On May 8, the country’s largest home loan provider State Bank of India (SBI) announced a reduction in the home loan rates by 25 bps from 8.60 per cent to 8.35 per cent per annum