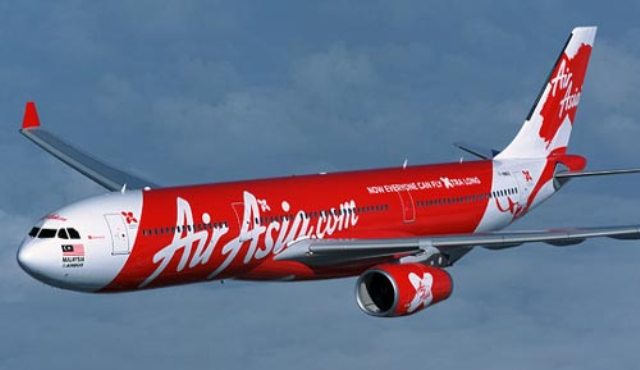 Regulator Directorate General of Civil Aviation (DGCA) had reviewed the Brand Licence Agreement (BLA) of AirAsia India Ltd and submitted its report to the Delhi High Court, said the low-cost airline on Thursday.

“AirAsia (India) Ltd (AirAsia) would like to share an update with members of the Press about the on-going litigation in the Delhi High Court. Pursuant to the Delhi High Court order dated 11.11.2016, the Directorate General of Civil Aviation was to review the Brand Licence Agreement to ascertain the ‘control’, as defined in Aircraft Rules, of AirAsia.

“The DGCA has reviewed the BLA and submitted its report to the Delhi High Court pursuant to the latter’s November 11 order to ascertain the control of AirAsia,” said the budget carrier in a statement here.

The three-year-old low-cost airline is a joint venture between Tata Sons Ltd and AirAsia Berhad in Malaysia, with each holding 49 per cent equity stake, while its Chairman S. Ramadorai and Director R. Venkataraman hold 0.5 per cent and 1.5 per cent shareholding, respectively.

With a fleet of eight aircraft, the carrier flies to 13 destinations, including Bengaluru, Chandigarh, Goa, Guwahati, Hyderabad, Imphal, Jaipur, Kochi and Vizag, with Bengaluru and New Delhi as its northern and southern hubs.

Asserting that it is committed to the Indian aviation industry and the people who were yet to fly, the airline said its expansion was on track, with triple-digit revenue in December, flying new routes and a growing fleet of aircraft.

“As we are supportive of the government’s policies and aviation industry’s initiatives, we will continue to expand our network in India,” added the statement.