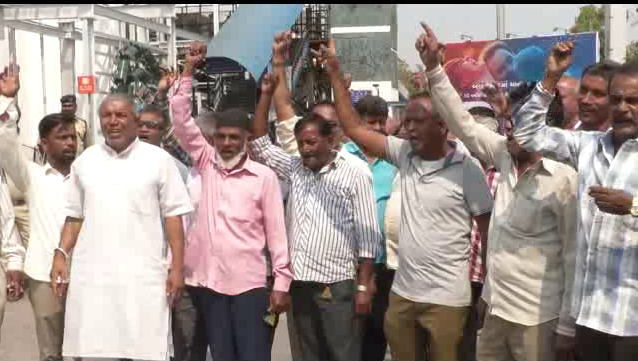 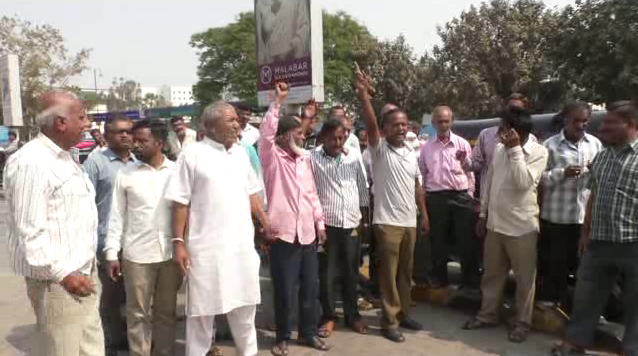 The same will be gradually rolled out to other stations of Vadodara division where there is a dearth of parking space. The move has been initiated as a result of new policy introduced by Railway board and is a part of broader perspective to generate revenue from Railway assets as part of non fare revenue generation and to provide better amenities to the travelling public. 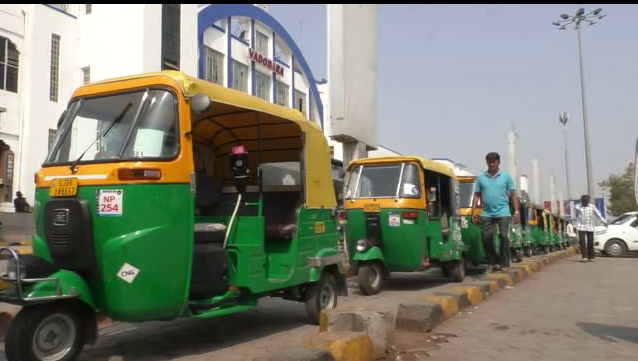 Taking a strong stand against the parking charges the rickshaw and taxi drivers plying from railway station collectively protest outside the railway station on Saturday morning. They shouted slogans against the railway administration and decide not to run their vehicles. The strike left the passengers in delima as they are seen trying to search for other options.