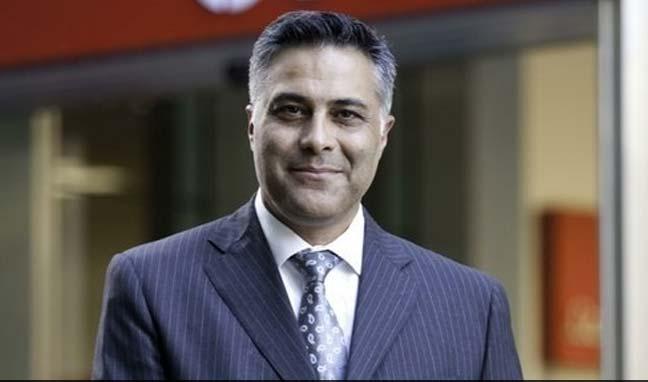 Ahmed Fahour, Managing Director of the National Mail Service Australia Post, received a salary of $3.1 million between July 2015 and June 2016 plus a bonus of $914,640, according to data released to a Senate committee, Efe news reported.

The figure higher than the salary of Prime Minister Malcolm Turnbull, who earns about $386,510 a year.

“I think that salary, that remuneration is too high,” Turnbull was quoted as saying.

“I just can’t for the life of me understand why any public servant would need to be paid over $5 million,” he added.

The Senate Standing Committee on Environment and Communications, which asked Australia Post last year for the details of salary payments, decided to publish the figures despite the government-owned business claiming there was no public interest justification for disclosing the salaries.

Fahour’s salary also surpasses that of counterparts in other countries by a wide margin, such as that of US Postal Service Chief Executive and Postmaster General, Megan Brenna, who earns about $415,921 annually.