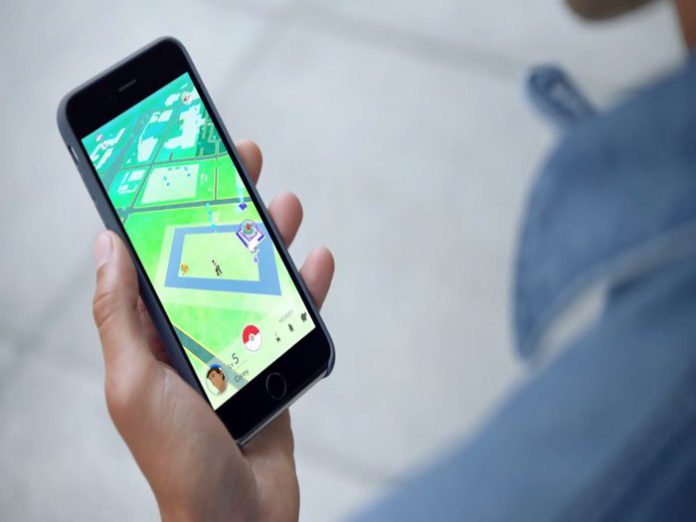 An Australian fell into a river on Monday in Perth while playing the augmented reality smartphone game Pokemon Go, officials said.

West Australia (WA) police in a three-paragraph statement posted on Facebook said it had rushed to the Barrack Street Jetty at around 12.45 p.m. upon receiving a report from a security officer who witnessed the man falling from the jetty into the water, Xinhua news agency reported.

“Police attended with emergency lights and sirens and on arrival (but) the security officer had pulled the male person from the water onto the jetty,” WA police said.

“Police spoke to the male person being concerned for his welfare only to be told he was leaning over the jetty attempting to get a Pokemon. True story.”

Fortunately, the man was not injured.

The incident comes after the WA police had posted a community safety announcement about the popular mobile game Pokemon Go to social media in July.

In the post that went viral and shared over 1,200 times, police had urged West Australians in particular to stay safe and legal while playing Pokemon Go game in the state.