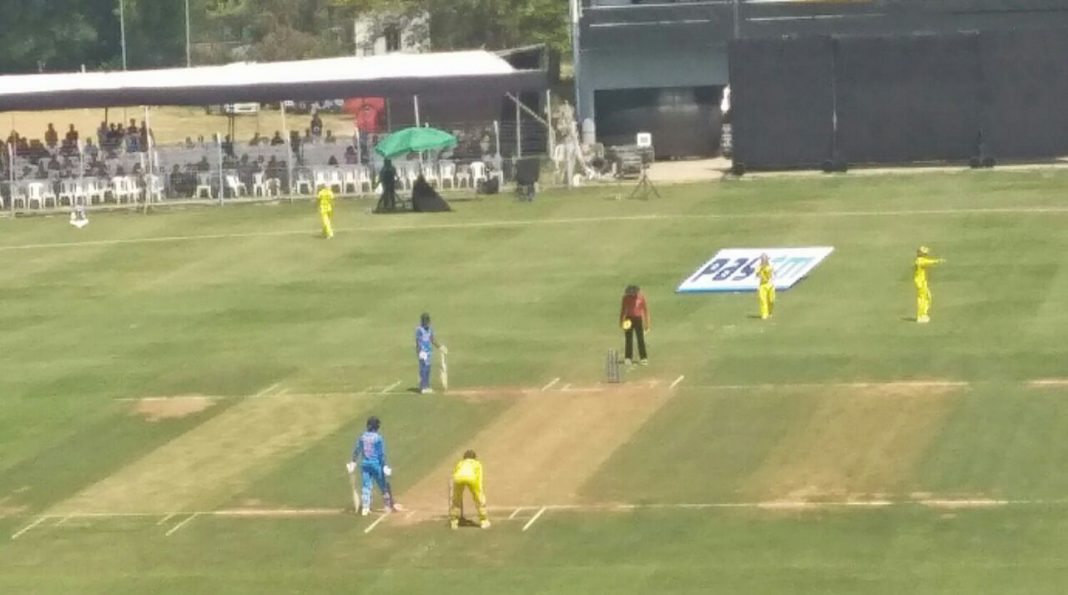 Nicole Bolton proved too much for Women in Blue as Australia take the 1-0 lead in three match one day series playing at Vadodara. Chasing the target of 200 Australia cruising to victory with eighteen over remaining. Bolton was unbeaten on 100 as her team won the match with eight wickets remaining.

Australian women are at their best while chasing the not so competitive total of 200 on board put by India. They were cruising from the start of their innings and hit the Indian bowlers at ease. Bolton was the best as she held the one end and score runs with great pace. She was equally supported by Alyssa Healy, Captain Meg Lanning and later by E. Perry who ensure the team not lose any further wicket and cruising to a well deserve victory.

Earlier batting first the Women in Blue displayed a poor batting performance as all their big guns like Smriti Mandhana and Harmanpreet Kaur failed to score. Mandhana score 12 and Harmanpreet score just nine in the innings. It was Pooja Vastrakar who scored a half century and useful runs by wicket keeper Sushma Verma and opener Punam Raut helped India reached exactly 200 in 50 overs.

Jess Jonassen from Australia is pick of the bowlers as she took four wickets giving away 30 runs. Amanda Wellington took three wickets for 24 runs and restrict India to post a big total on the score board.

Australia comfortably won the first match with eight wickets remaining and took one match lead in the three match series.