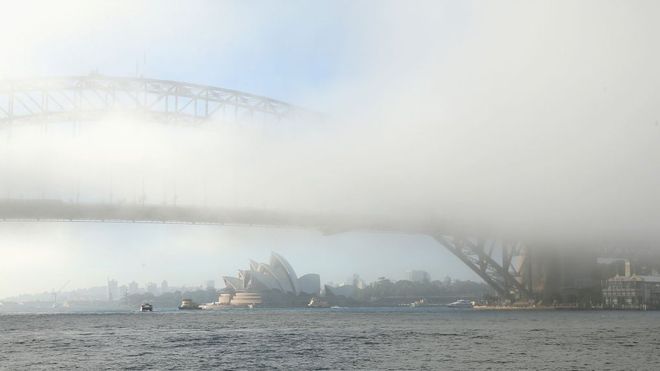 A foreign power has managed to hack the Australian Bureau of Meteorology’s computer system to steal sensitive documents and compromise other government networks, an official cyber security report revealed on Wednesday.

It is not known what the motivation for the attack was, but experts have suggested it could be commercial, strategic or both, the report said.

According to the ACSC report, the Australian Signals Directorate (ASD) detected suspicious activity from two computers on the bureau’s network.

“The RAT had also been used to compromise other Australian government networks.”

The ACSC said between January 1, 2015 and June 30, 2016, the ASD responded to 1,095 cyber security incidents on government systems which were considered “serious enough to warrant operational responses”.

The ABC had previously quoted officials blaming China for the hack, which Beijing has denied.