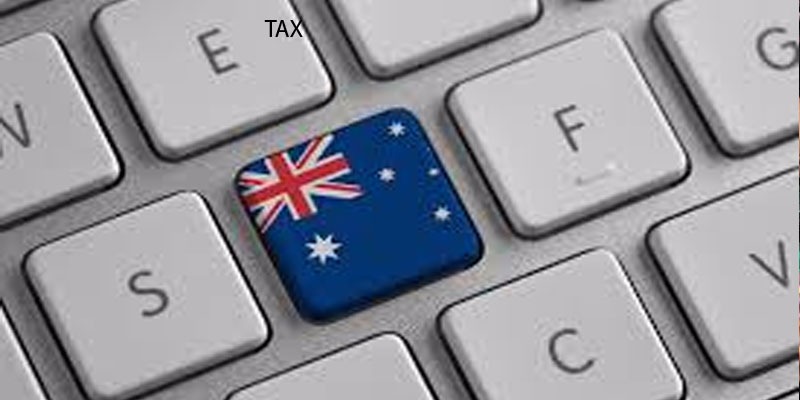 The Australian government plans to tax all online transactions, Treasurer Scott Morrison said on Wednesday, as part of a so-called ‘tax strike’ on the rapidly-growing digital economy.

Currently, the government is unable to tax all of Australia’s approximately $7.37 billion annual online transactions,

However, Morrison said on Wednesday that as Australia moves towards a modern, cashless economy, the government must keep up to ensure the tax system remains “modern”.

He said after imposing the “Google” and “Netflix” taxes, which ensure multinational corporations and online services were properly taxed for all sales in Australia, the government was aiming at the wider online and digital marketplace to ensure everybody was paying their fair share of tax.

“You’ve got to make sure your tax base is just not comprehensive but make sure it is modern,” the Treasurer said.

“That’s not a criticism of anything previously, but you’ve got to make sure it is keeping pace with the digital economy.”

“The tax system will have to change to embrace the new world order when it comes to technology and how people are consuming services,” Morrison added.

“The thing about the digital economy is that it is all automatic,” Morrison said, adding he expects to introduce changes to the tax system in the May budget.