Connect Gujarat
#Beyond Just News
More
Home News Australia and Sri Lanka will play after three years in a one... 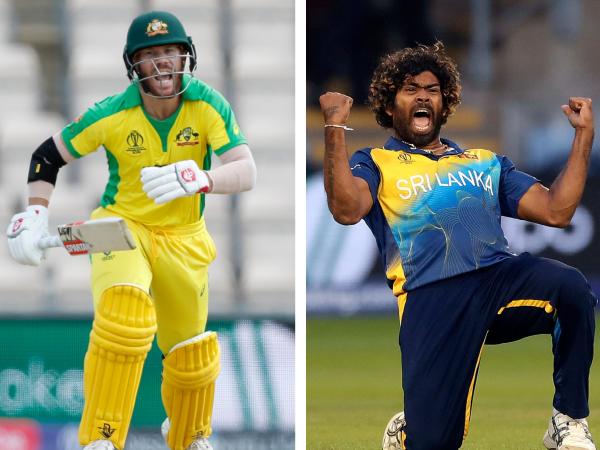 Rain spoil sport in this year World Cup as number of matches were abandoned due to heavy showers and wet outfield. On Saturday if rain gets away Australia and Sri Lanka will play after three years in a one day match. Australia won it’s last match against Pakistan while Sri Lanka match match washed away due to rain.

Both the teams will play against each other after September 2016 and Sri Lanka is willing to play as most of their matches washed due to rain. The temperature is expected to hover between 13 to 21 degrees and rain might play the spoil sport in the match.