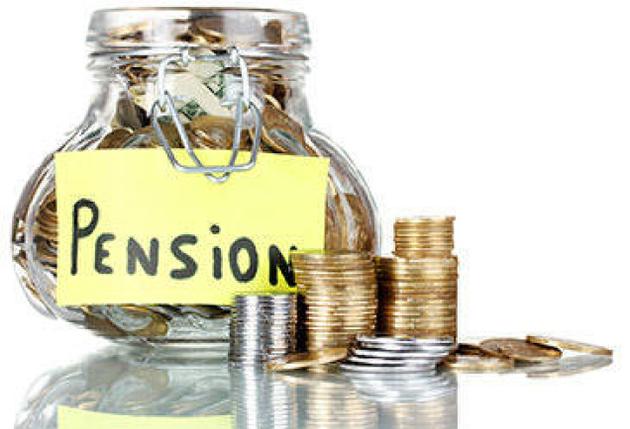 The subscriber base of the Atal Pension Yojana (APY) that aims at old age income security for the working poor from mostly the unorganised sector has reached 53 lakh, the  Finance Ministry said on Friday.

Over 230 banks and the Department of India Post have been involved in the implementation of the government’s flagship social security scheme that focuses on encouraging and enabling the subscribers to save for their retirement.

“Besides the branches of the banks and core banking solutions-enabled offices of India Post, quite a few banks are sourcing subscribers through their internet banking portals in a paperless environment,” the Ministry said here in a statement.

With a view to empower the APY subscribers, new functionalities have been developed where a subscriber can view and print the ePRAN (Permanent Retirement Account Number) card and statement of transactions.

Further, the subscriber can register complaints/ grievance by providing his/ her PRAN details on https://npslite-nsdl.com/CRAlite/grievanceSub.do.

Presently males account for 62 per cent of the subscribers and females for about 38 per cent.

The Atal Pension Yojana became operational from June 1, 2015 and is available to all the citizens of India in the age group of 18-40 years.

Under the scheme, a subscriber would receive a minimum guaranteed pension of Rs 1,000 to Rs 5,000 per month, depending upon his contribution, from the age of 60 years.