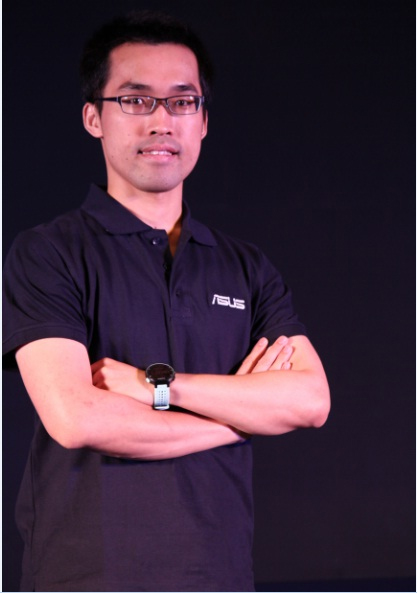 Eyeing 50% market share in Gaming PC, and 15-20% in the overall consumer notebook segment

Global tech major, ASUS, has revealed its plans of strengthening its foothold in country, especially in the tier 2 and Tier 3 markets. To achieve the same, the company has been releasing new products, launching new stores, and strengthening the existing distribution network.

While expanding its offline footprint the company is eyeing 50% market share by the end of this year. It also plans to launch its fourth Republic of Gamers (ROG) Store in Hyderabad in the near future. At present, the three ROG stores by ASUS are located in Kolkata,

Bengaluru, and Bhubaneswar. The brand has consistently received an increasing demand form the tier 2 and 3 markets for its high-end gaming products and will expanding its base in these regions.

In the consumer laptops category, ASUS introduced a disruption with VivoBook, a range of notebooks that combine high-end features like ‘thin and light’ machines with affordable prices. Currently, the tech major claims 11.9% of the market and share and plans to increase it to 15-20% by end 2019. The same will be achieved with ASUS expanding the line-up of products under the VivoBook category.

Commenting on the latest development, Arnold Su, Head of Consumer Notebooks and ROG Business, Asus India, said, “The Indian market is of prime importance, and we at ASUS are determined to growing our pan-India presence, taking our products and services to the very

hinterlands of the country. While we enjoy good presence in the metropolitan, owing to ASUS Exclusive & ROG stores, large format stores, online and offline channel partners, now we are actively focusing on growing our presence in India’s hinterlands.”

On devising a growth trajectory, he further added, “The PC Gaming market continues to be one of our prime focus areas, owing to rise of community of PC Gamers that has made it the fastest- growing segment in the PC market. In addition to gaming market, we also have our eyes set on the consumer notebook space, where our innovation in the form of VivoBook series has been a success. In the thin and light consumer notebook segment, we currently hold 25% of the market share and aim to increase it to 40% by this year’s end. The same would also allow us to grow our overall share of the consumer notebook segment, from currently 11.9% to 15-20%.”

ASUS also plans to grow its retail presence to 200 stores from the existing 100 stores. At the same time, the brand is looking at enhancing its dealership to 10,000 dealers and boost its pan-India presence.