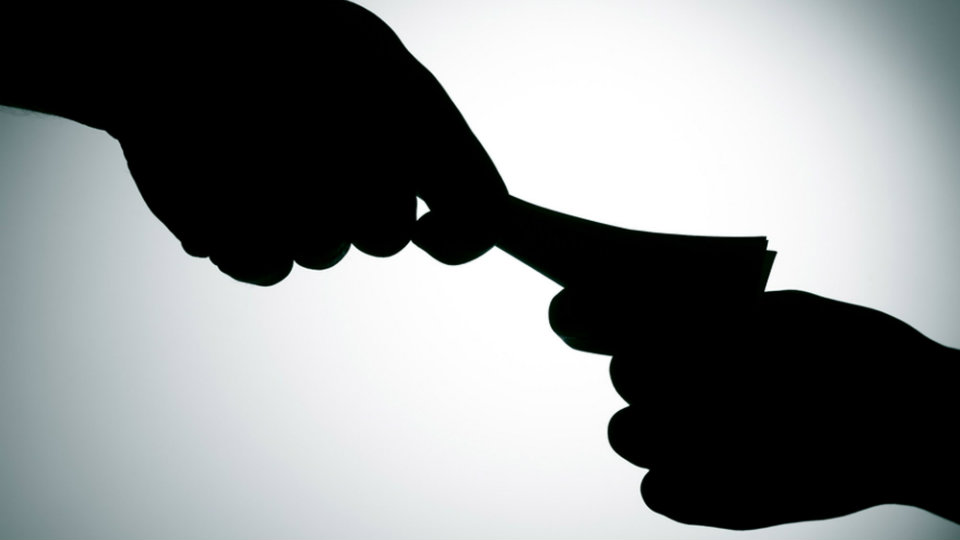 Anti Corruption Bureau team of Surat caught a planning Assistant Engineer in Vadodara Urban Development Authority for demanding 4 lakhs as bribe money from a local builder for project completion certificate on Wednesday evening. The team also arrested the middle man Chirag Patel an architect who went to the complainant for collecting the money on behalf of the main accused. 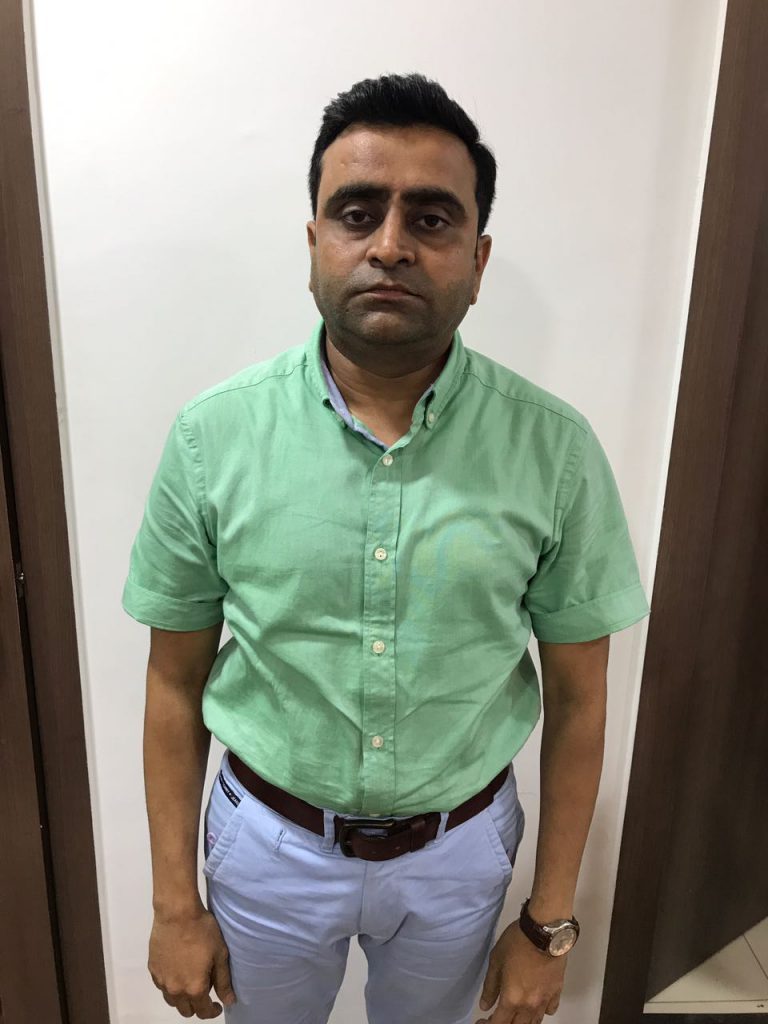 Surat Rural ACB police team with the help of Surat city ACB police team under the supervision of Assistant Director ACB Surat R.S. Patel and Vadodara Unit P.R. Gehlot successfully laid the trap in Vadodara. The team caught the middle man while he was accepting the money from the complainant inside his office in Vadodara. 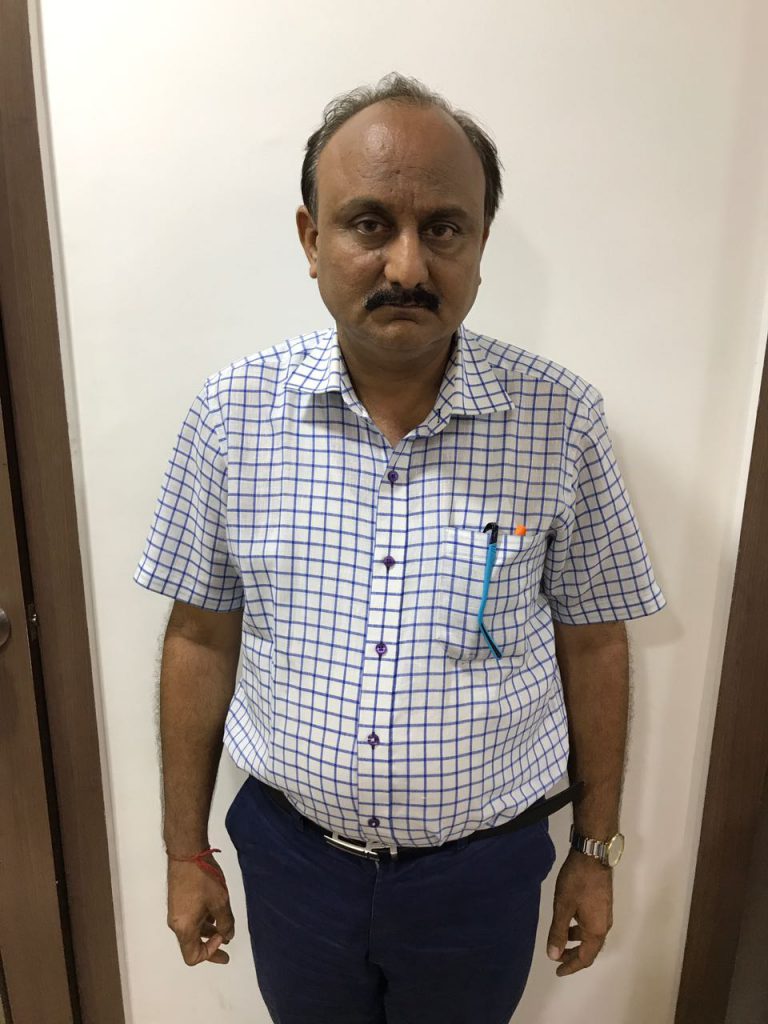 After the negotiations the amount was fixed for 4lakhs and on Wednesday evening the ACB team laid a successful trap and caught the middleman Architect Chirag Patel accepting the money on behalf of the Assistant Engineer Rajesh Shah inside his own office in Vadodara. The team used Audio/video recorder in the matter and arrested both the accused.