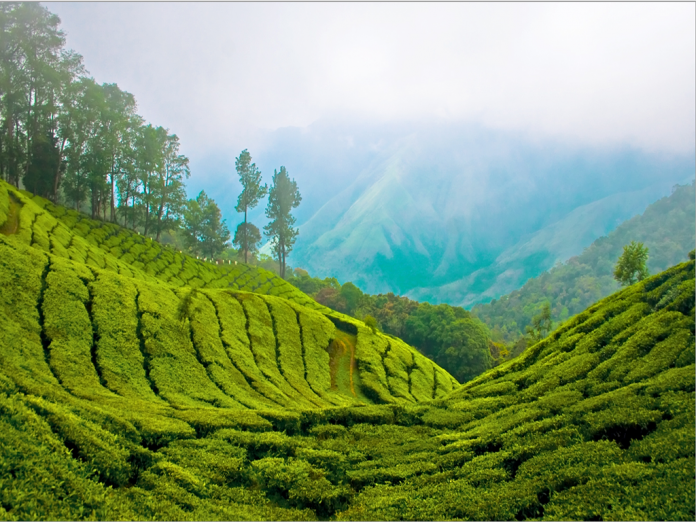 It’s a movement that began during Christmas in 2012 with a competition to select the “cleanest” family in this village. The festival-specific contest in the village, located about 80 km from Assam’s largest city Guwahati, has now morphed into the ambition to win the “Cleanest Village in Asia” title once held by Mawlynnong in neighbouring Meghalaya.

“Since then, we have discussed the issue. If Mawlynnong can become the cleanest village in Asia, why not us? We have everything — a village bigger than Mawlynnong with abundance of nature, beautiful landscape and very generous and hospitable people,” Elvin Phangso, a local teacher,.

To this end, the residents of Shikdamakha village in nature-rich Karbi Anglong district are leaving no stone unturned to go one step ahead of Mawlynnong.

The villagers here, right from the young one to the oldest, are conscious about cleanliness and hygiene and no one litters the road in the village, not to talk of their individual houses.

Use of plastic is a strict no-no. The villagers use bamboo-made baskets for storing garbage in front of each of the 89 households and in every corner of the village, and the accumulated garbage is disposed of at regular intervals.

The residents also undertake community sweeping of the streets every week to ensure that cleanliness and a proper drainage system are in place. All households of Shikdamakha also have sanitary toilets to ensure hygiene and cleanliness.

“We have made a committee to ensure that everyone is made aware of cleanliness and hygiene. Every week, people of the village come in groups to sweep the roads and ensure that there is no stagnant water in the drains,” said Holvis Maslai, the Gaolia Gaonburah (kind of village headman) of Shikdamakha.

The word “Shikdamakha” in Tiwa language means “hillocks of traps”, according to Maslai, and local folklore suggests that ghosts used to trap humans here.

As for Mawlynnong, located about 90 km from the Meghalaya capital Shillong, it is a small hamlet inhabited by mainly Khasi tribe people. Here, the waste is collected in the dustbins made of bamboo, directed to a pit and then used as manure. It was a community initiative started long back in the village that finally helped Mawlynnong earn the status of Cleanest Village in Asia in 2003, as rated by Discover India magazine.

After the initial success of the community initiatives, now Mawlynnong has banned use of plastic completely and villagers often go for rainwater harvesting. According to Meghalaya government statistics, close to 250 tourists visit the village almost regularly, which fetches good revenue to the locals.

Mansing Rongpi, the MLA from Baithalangso constituency, under which Shikdamakha falls, said the village has achieved first position among the villages in Assam as far as cleanliness is concerned.

“Mawlynong in Meghalaya has earned the status of Cleanest Village in Asia. We can do this here as well. Today it’s just the start. I hope the people of Shikdamakha will continue this journey of cleanliness and from now on, Mawlynnong’s status of cleanest village will not go unchallenged,” Rongpi said.

The MLA said that at present there is not much infrastructure to welcome tourists but assured that he, along with the local community, is trying to promote home stays.

“We also have plans to go for infrastructure upgradation in the village to attract more tourists. This village is more accessible from Guwahati than Mawlynnong. It’s only 80 km fom Guwahati while Mawlynnong is 190 km from the Assam capital.”

“Once we upgrade the infrastructure, I am sure we would see lots of tourists here and the locals would earn well from their visits,” Rongpi hoped.

Indeed, villages like and Shikdamakha and Mawlyngnong prove that the vision of a clean India is not limited to just the urban space.