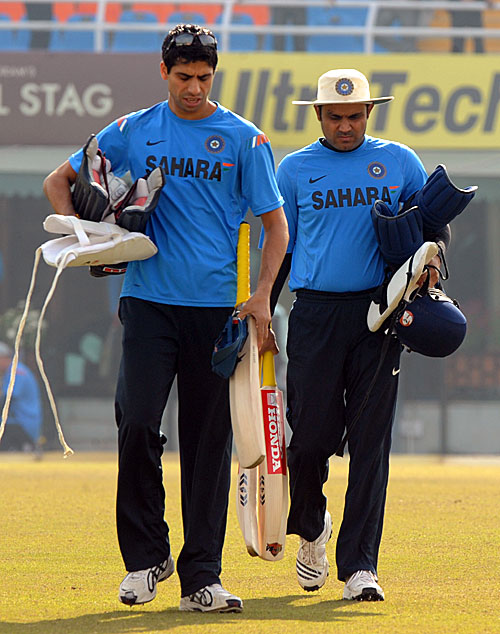 Team India’s legendary left arm pacer Ashish Nehra will say goodbye to cricket after the first T-20 match against New Zealand on November 1. This match will be played on the field where he grew up playing cricket. Where he used to go with his friend and team India’s former explosive opener Virender Sehwag to play a game on a scooter.

Ashish Nehra will get an opportunity to play his farewell match on that ground, which has many memories associated with him. Once Nehra mentioned it in his interview given to a TV channel and private web site.