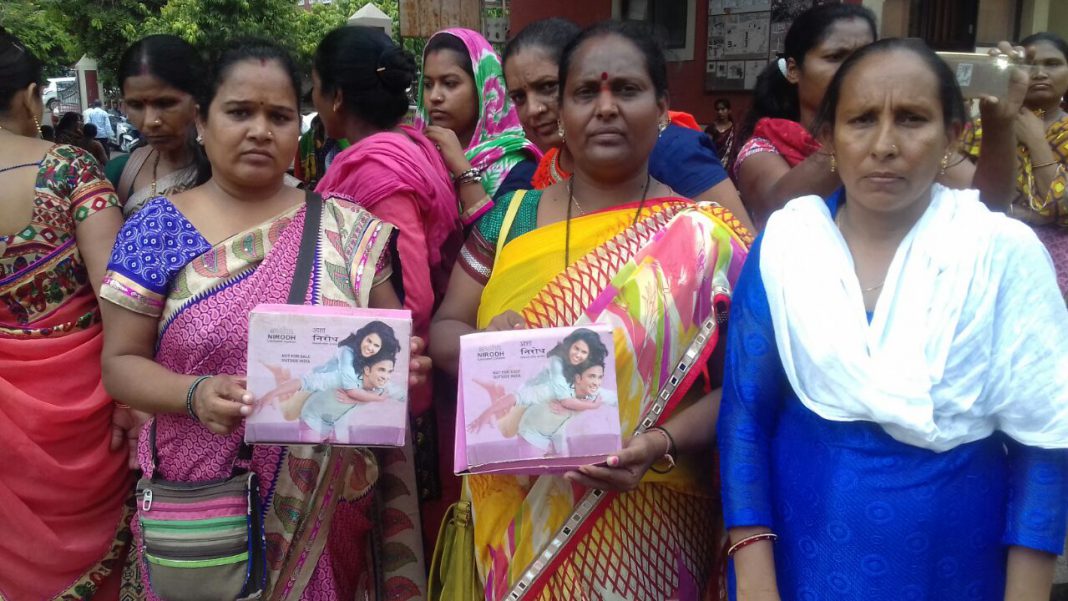 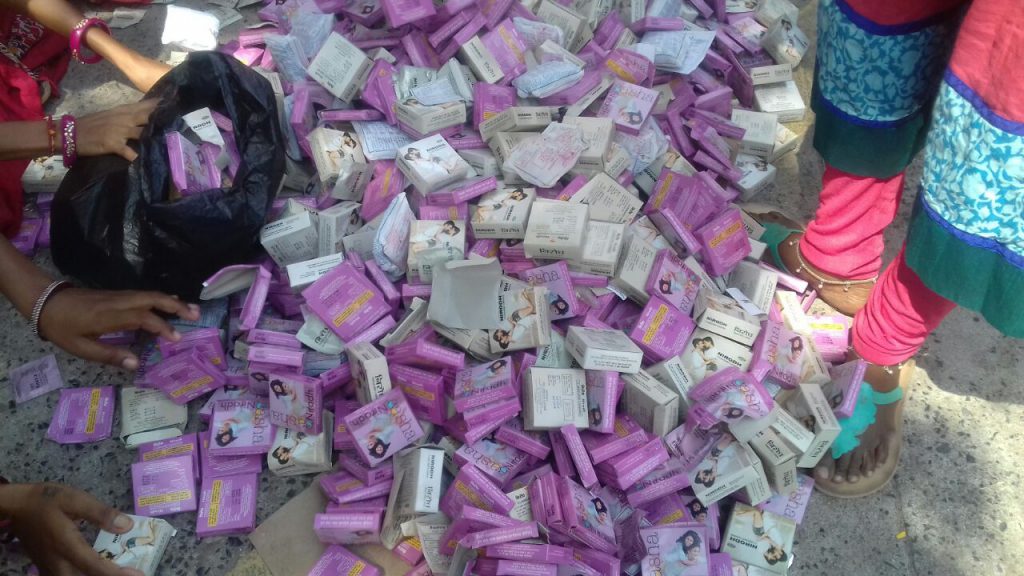 One of the leader Harsha Mande said they were on strike from 16th September against the exploitation by the government. But now the Asha workers are aware about their rights and hence fight of it. She said the workers are also involving in condom distribution work but the name Asha is joined with it now which is insult to the women. 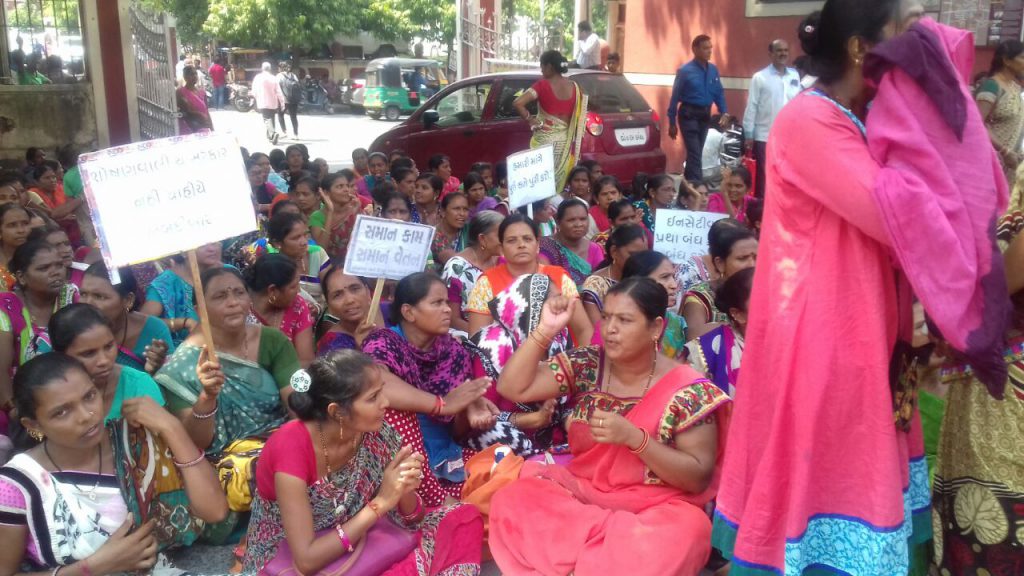 She said the name Asha is their identity and should be removed immediately from the packets. She further said that instead the names of political parties shall be there on the packets as if they take credit in the development works then why not here.

Asha workers reached the collector office with their demand and protest against the thing. They also pressed forward their demands for equal salary not the incentive they get presently. They said to be continue their strike till the government listen to them.