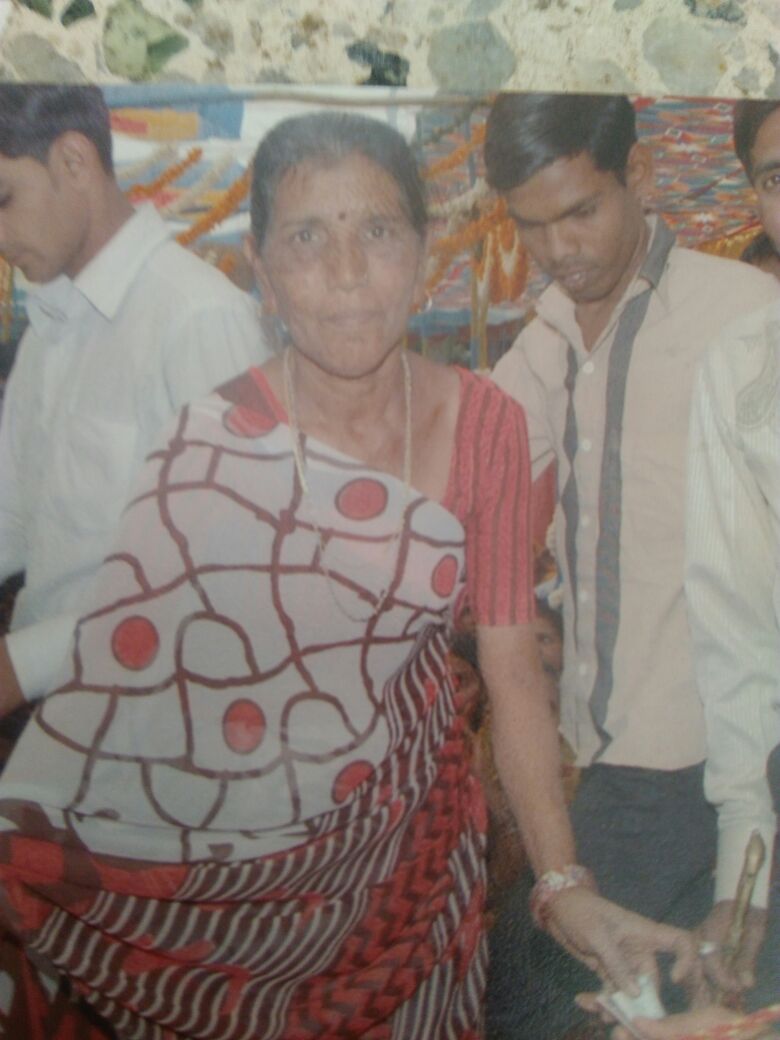 The protesting Asha workers in Vadodara intensify their agitation on Wednesday after a co worker died of regular mental tension. The workers further showed their ire after two of their leaders are arrested and send to two days remand by the court for throwing bangles on PM Narendra Modi during his road show in Vadodara. The Asha workers in Vadodara are demanding Equal salary equal work and are on agitation for the past one month.

As per the details Dariya Bhimsinhbhai Vaghela was actively joined the agitation of the Asha workers in Vadodara. She was active in every agitation and also took part in the fast unto death and protest.

On 21st October 2017 she was the part of the protest when the Asha workers took out the exequy of the government. On the same day her health was deteriorated and she was shifted to Gotri General hospital and then admitted to Angadh Primary health center. Later she died during treatment and the family members accused that she took part in the agitation daily and the earning was stopped. The financial condition also suffered due to the agitation and she was in constant tension. Gujarat government is responsible for the death of Dariya Vaghela. 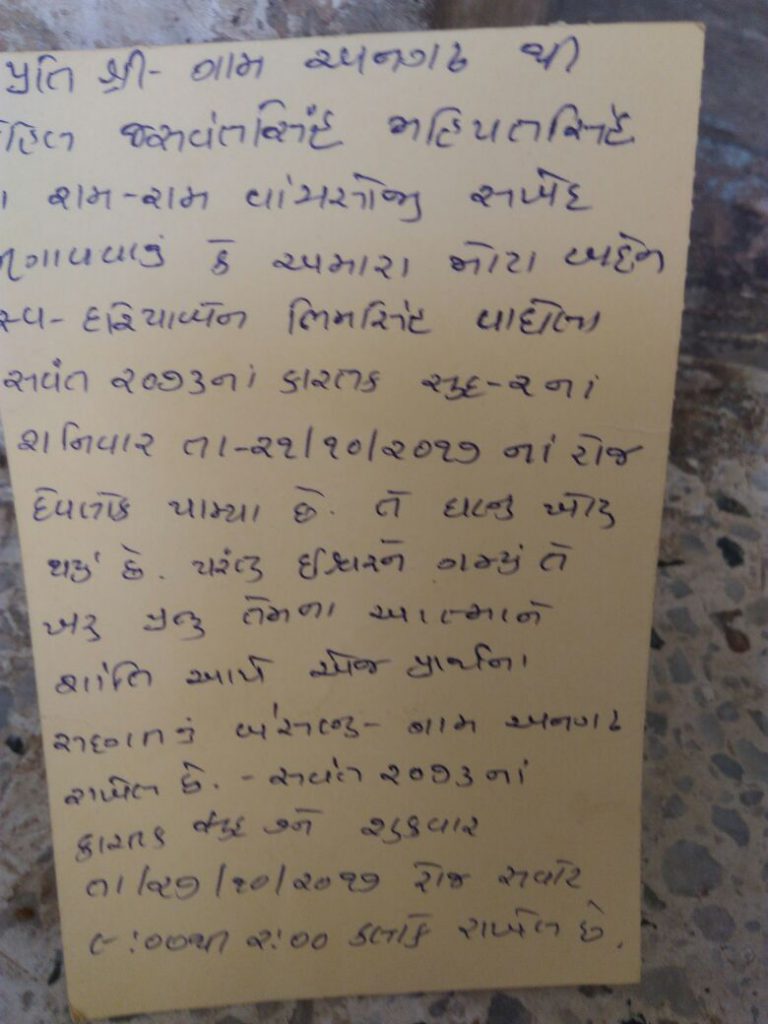 They further said the police register false cases against the Asha workers about throwing bangles on PM Modi and tear the hoardings. Their leaders Chandrika Solanki and Rajnikant Solanki are send to police remand for two days. They said Asha workers are not terrorists and they continue the agitation and not go home till the police release them.

They also said that the 50% increase in salary is like lollipop and they oppose it. They continue their agitation and further make it intense.