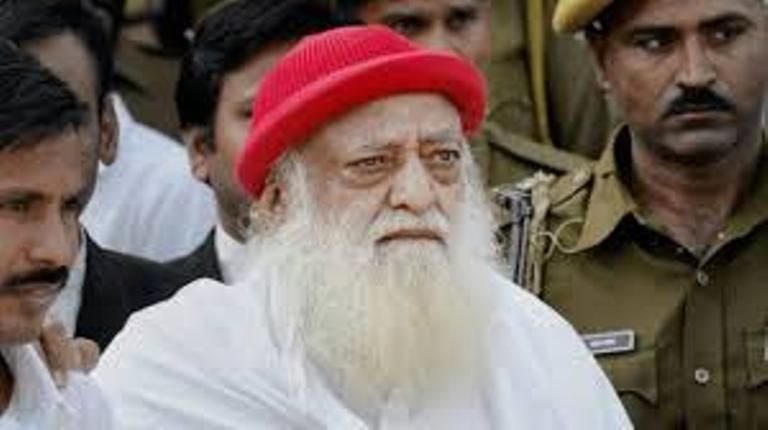 Five years after charges of rape were levelled against Asaram Bapu, the Jodhpur Schedule Caste and Schedule Tribe Court on Wednesday convicted the self-styled godman and four others in a 2013 rape case.

Asaram was convicted under Section 376 of the Indian Penal Code (IPC), the Protection of Children from Sexual Offences (Pocso) act and Juvenile Justice (JJ) Act.

The judgement was pronounced by Judge Madhusudan inside the Jodhpur Central Jail, where Asaram is lodged.

Asaram Bapu was arrested in 2013 on the complaint filed by a teenage girl from Uttar Pradesh’s Shahajahanpur. She had accused him of raping her at his Jodhpur ashram in August. The victim, was a Class 12 student at his Chhindwara Ashram in Madhya Pradesh.

The 77-year-old godman is facing trial in two other sexual assault cases: one in Rajasthan here and the other in Gujarat.

He was arrested in Indore and brought to Jodhpur on September 1, 2013. He has been in judicial custody since September 2, 2013.

The quantum of punishment will be announced later.