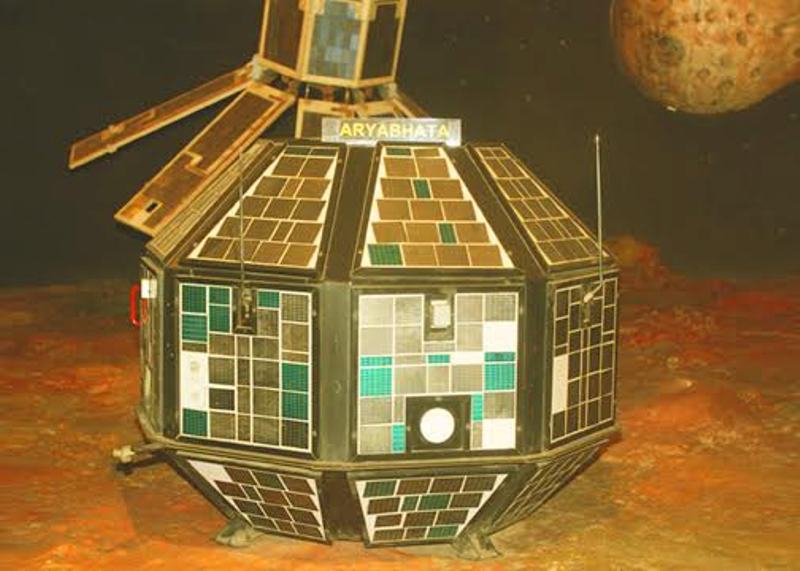 ISRO built India's first satellite “Aryabhata”, Which was launched on 19th April in 1975.

“Aryabhata” was the first satellite of India launched by the Soviet Union on 19th April 1975 from Kapustin Yar using a Kosmos-3M launch vehicle, which was built by the Indian Space Research Organization to conduct experiments in X-ray astronomy, aeronomics and solar physics.

The spacecraft was a 26-sided polyhedron, 1.4 metre in a diameter. All faces except the top and bottom were covered with solar cells and weight of it about to 360 kg.

The launch came from an agreement between India and the Soviet Union directed by U.R. Rao and signed in 1972. It allowed the USSR to use Indian ports for tracking ships and launching vessels in return for launching Indian satellites.

A failure of experiments after four days and 60 orbits with all signals from the spacecraft lost after five days of operation. According to Soviet media reports, the satellite continued to function and transmit information for some time. The satellite re-entered on the Earth's atmosphere on 11 February 1992.